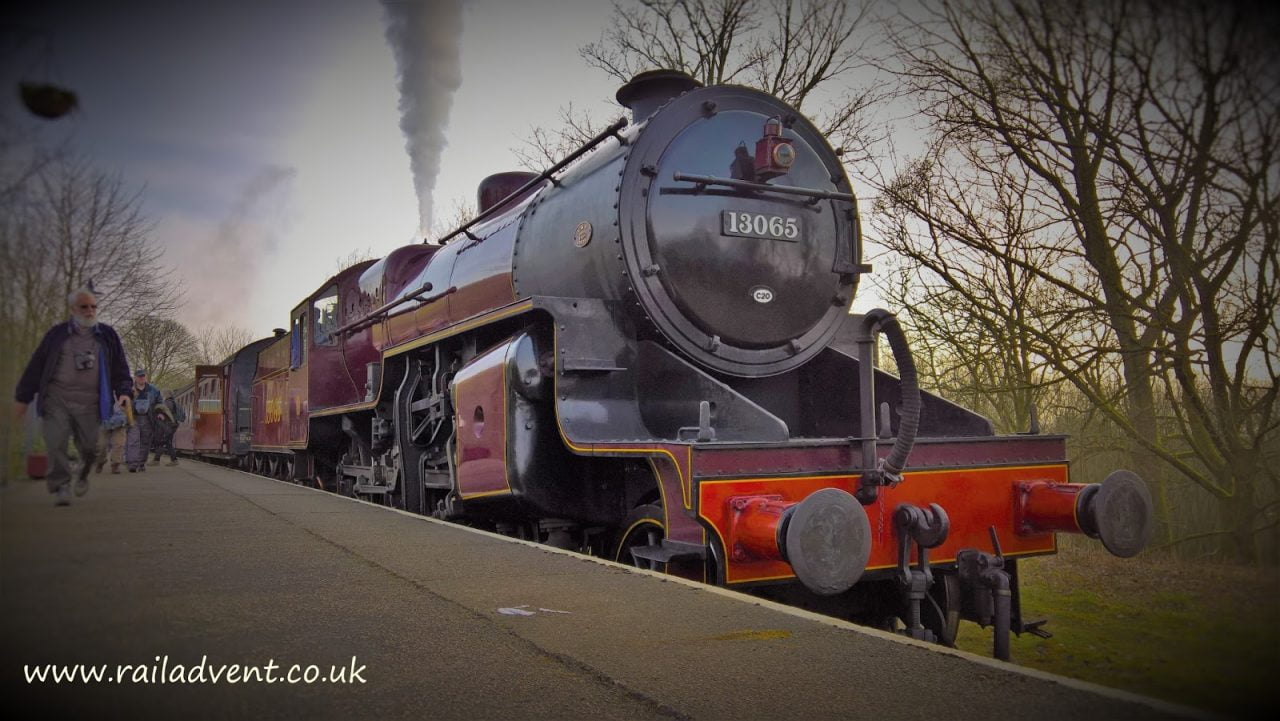 Mike Kelly, the East Lancashire Railway Chairman, has released an update on steam locomotive No. 13065, based at the line in Bury.

Most of you will now be aware that ‘The Crab’ has been out of traffic in the recent weeks, and has resulted in lots of questions.

Unfortunately, they have now announced that the popular steam locomotive has been taken out of service for the rest of 2018.

The flues have cracked inside of the water space next to the tube plate in the smoke box. The failure is very much unexpected due to the flues only being 4 years into their ticket. It isn’t possible to just replace the two tubes as there is a big chance that the other tubes may fail.

The estimated cost of the work is over £60,000 plus any additional work that is needed, the work will include new flues, tubes, small tubes, and new elements. This is option A that the railway has come up with.

Option B, and the one the railway have chosen to use, is to take the locomotive out of traffic for the rest of 2018 and complete its 10-year overhaul, this is then mean that No.13065 will be able to be in steam once City of Wells runs out of ticket.

The extra cost of completing a whole boiler overhaul is an additional £31,000. The work is expected to be completed by the end of December 2018, but this may change depending on whether other areas of the locomotive need attention.

Simply taking a ride on the railway will help towards the costs of the overhaul. Alternatively, you can click here to donate to the East Lancashire Railway East Lancashire Railway (ELR) is giving all Elizabeth's the chance to ride for free in the lead up...