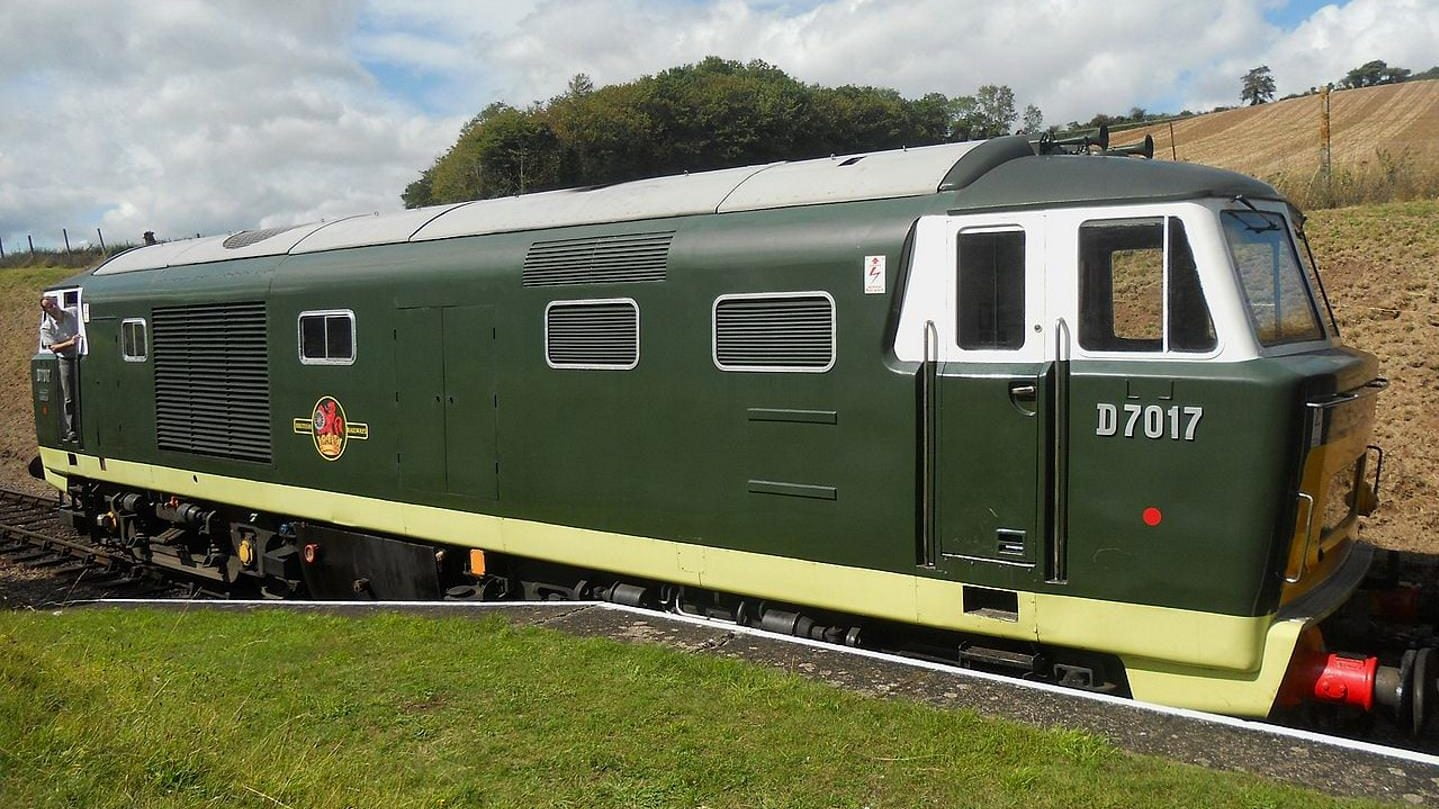 The gala planning team at the West Somerset Railway (WSR) has announced details for their upcoming 2018 diesel gala.

General details about the gala

The theme for the Gala is “Vintage Diesels to the Seaside”. Celebrating when diesel of various classes hauled summer passenger trains to seaside across the UK in the 1970s and 1980s.

The gala will take place over three days, these being Friday the 8th to Sunday the 10th June. The Friday and Saturday will see intensive diesel-hauled timetable. The Thursday (the 7th) possibly being a ‘preview day’ where a few diesel-hauled trips would be made and Sunday will see both steam and diesel engines operate trains.

As part of the intensive timetable, evening trains are planned to be running. As well, for the Saturday and Sunday, plans are being put in place for a full beer festival at Williton Station.

With discussion among various groups and the gala planning team taking place, it is hoped around five guest engines can join the line-up.

Currently, two guests are confirmed, these are Class 45 ‘Peak’ No.45041 “Royal Tank Regiment” and Class 50 No.50035 “Ark Royal”. Once agreements have been made, announcements will be made on any further guests.

If completed in time, fellow Hymek class 35 D7018 should be attending the gala, after over two decades out of traffic.

In total, up to 12 engines could be running!

Lifts to be replaced at Brixton underground station