Update on the overhaul of steam locomotive No. 6695 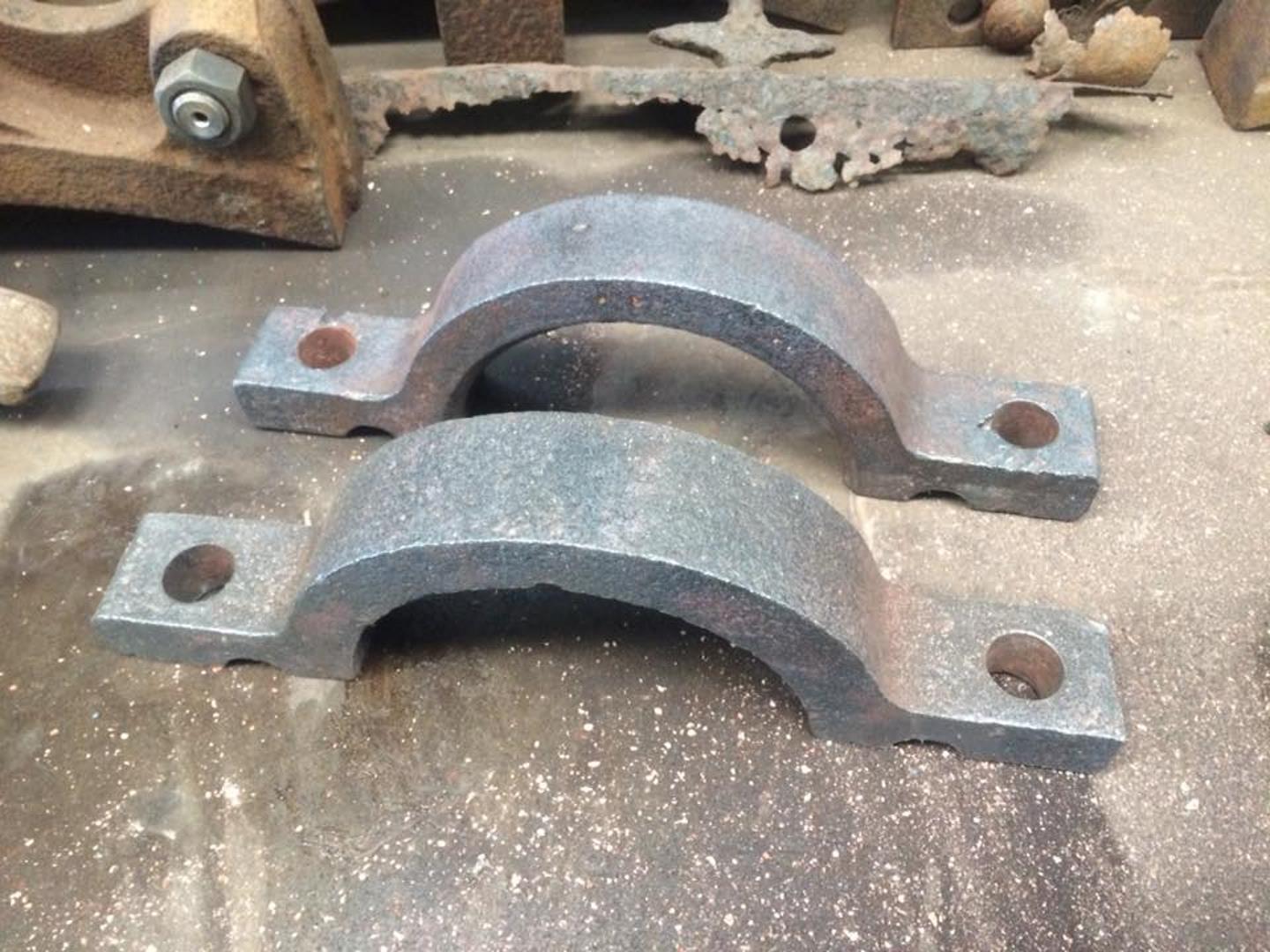 Work has progressed at both Williton Works, in Somerset, and Flour Mill Workshops, in Gloucestershire, in overhauling steam locomotive No. 6695.

The boiler has now been turned upside down, which has allowed work to continue. Parts of the outer wrapping and throat plate, which were corroded, have been cut and removed from the boiler.

Also, the foundation ring has been removed. The next step for this component is to clean it up, which will allow an assessment to be carried on whether it’s fit to be used again.

Work has started on cleaning and then assessing whether the boiler components can be used again. Most of the boiler’s water feed trays and brackets, after descaling, have been found unfit for reuse and require new ones to be made.

The clamps for the internal steam pipe have been descaled and cleaned, ready to be refitted.

The engine’s bunker is being prepared for a repaint into Great Western Railway Middle-Chrome Green. Also, work has started on creating a new access hole on the right-hand side tank, with a cover to be made as well.

The boiler holding-down bracket has been cleaned and painted, now stored and ready to be used.