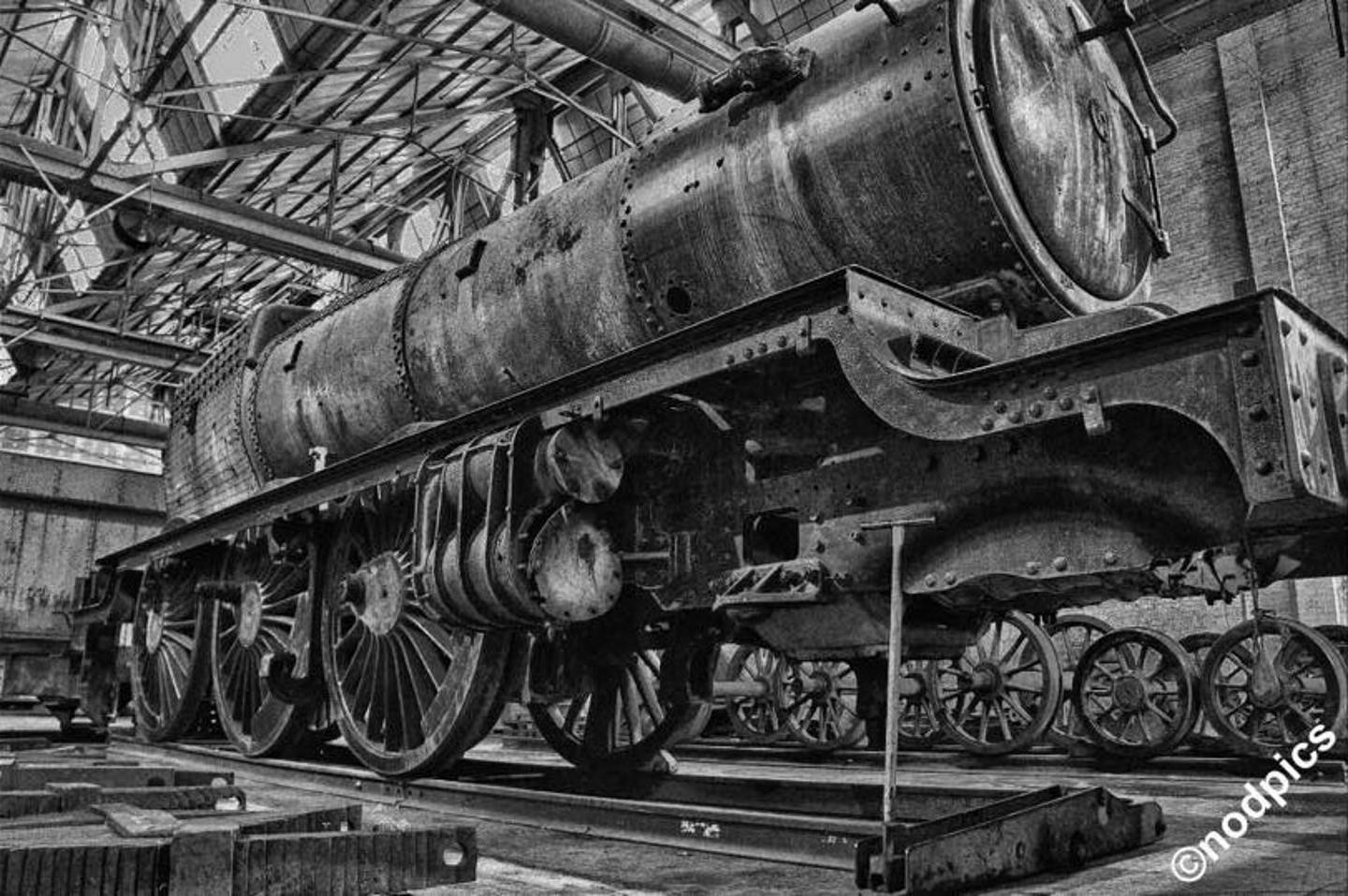 Although built to the GWR’s design, 7027 was turned out from Swindon Works in 1949 under British Railway’s (BR) ownership.

Despite being one of the younger members of the class, 7027 didn’t last to the end of Western Region steam, being withdrawn in 1963.

7027 was then sold to Barry Scrapyard, where the engine spent roughly 9 years.

Once transferred to Williton Works, 7027 will undergo restoration to mainline standard. This is expected to take around six years. On completion, 7027 will become a member of WSR’s home fleet of steam locomotives, which includes GWR Hall Class No. 4936 “Kinlet Hall”, also owned by Jonathan Jones Pratt. On top of hauling trains on the WSR, 7027 is also planned to operate Mainline Tours.

This collaboration between the West Somerset Railway and JJP Holdings South West Ltd  in restoring 7027 will also support the West Somerset Railway’s development of Williton Works. The long-term plan for Williton Works is turning the works in a railway engineering centre and a training centre of excellence. This would benefit the railway but also the area of Somerset, allowing the railway to provide engineering apprenticeships.

Toilets get a makeover at Liverpool Lime Street railway station

Duchess of Cornwall to visit the Keighley and Worth Valley Railway

A West Coast Railways steam locomotive will be heading to Carlisle this Thursday (23rd September 2021) as it...