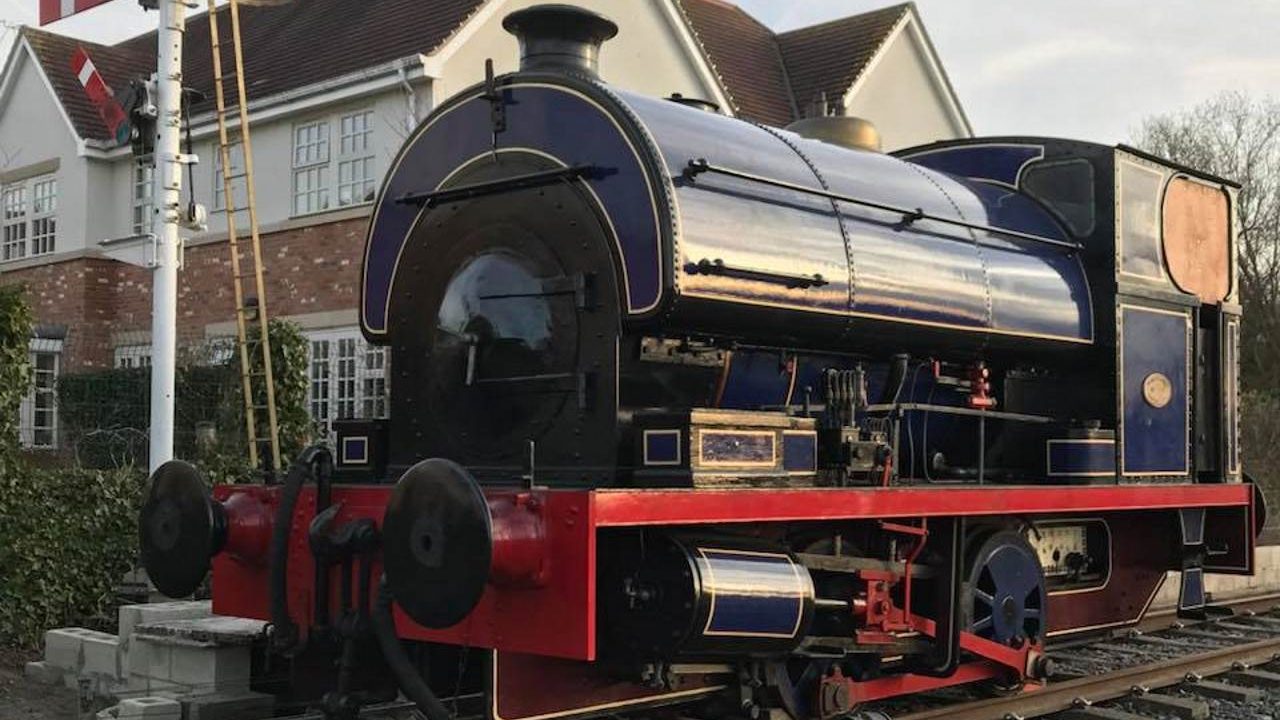 The Northampton and Lamport Railway have announced they are to start their season later than normal.

The delay is due to the ongoing maintenance of their locomotives that are used to haul their passenger trains.

The reason behind why the delay in the maintenance is because of the weather conditions and the availability of their volunteers during the period of their ‘close’ season.

They are now aiming to have their first running weekend on the Easter weekend, 31st March until 2nd April 2018, for their Easter Egg specials.

The running dates of 4th, 11th (Mothering Sunday), 18th and 25th March will only have static displays of their rolling stock and locomotives.

What work is being carried out?

47205 – Reconditioning of brakes etc – expected to take 6 weeks
2130 – Our new arrival. Preliminary boiler tests have been successful. Next up is a full steam test and running in of the loco. We hope this will be done in time for the Easter weekend.
5132 – reconditioning of vacuum brake system under the coach – expected to completed by Easter Weekend.