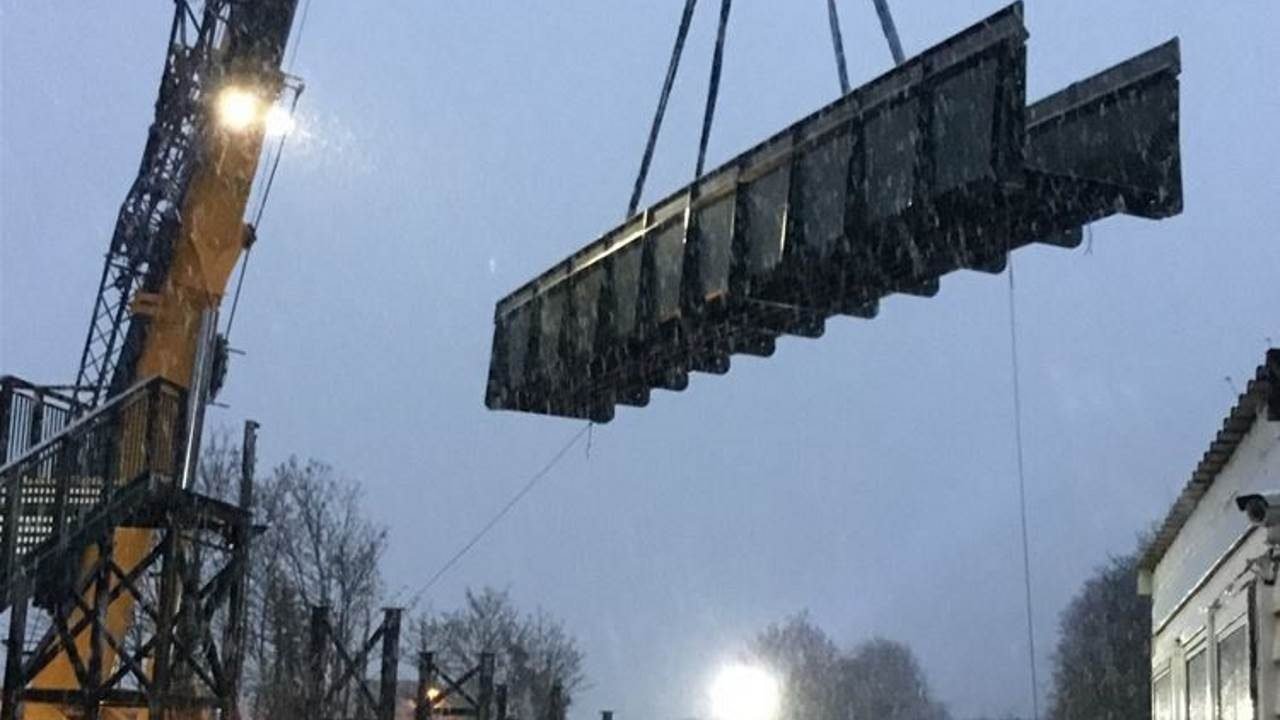 Network Rail has announced that people who use Stone Crossing station in Kent will have a safer way to cross the railway after a new £3m footbridge opened today (26th February 2018).

Previously, the gates for the crossing were locked when a train was approaching, so passengers could potentially miss their train when they came into the opposite platform.

The fully accessible footbridge includes ramps to Charles Street and Church Hill and an additional staircase on Charles Street. Stone Crossing has been identified as high risk following regular misuse

Stone Crossing is the latest level crossing in the national programme to improve safety.

The level crossing closed on the 25th February 2018 to the public, with the footbridge opening this morning.

Paul Donald, Network Rail route enhancements manager, said:  “Level crossings pose one of the biggest risks to public safety on the railway and we are committed to closing them wherever possible. This new bridge will make it safer and easier for local people to cross the railway and access the station.”

Gareth Johnson, MP for Dartford, said: “I have been pushing for this bridge to be built for some time and it’s fantastic that it is now open. Network Rail have always recognised just how beneficial it would be to local commuters to be able to use a bridge rather than the old crossing system and I am pleased they have heavily invested in the station.”

Progress update on the restoration of steam locomotive No. 4253