Faster trains between Bristol and London from 2019 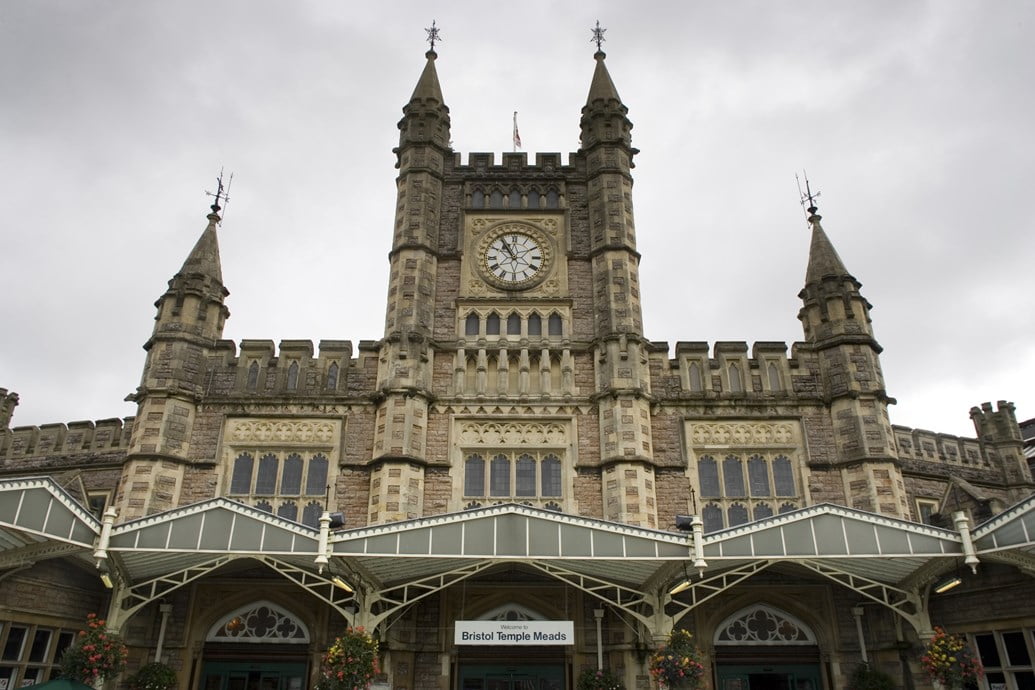 Journeys from Bristol will be transformed with more frequent and faster services to London from 2019.

This upgrade in rail travel is thanks to Network Rails biggest ever signalling upgrade in Bristol this Easter. This is in addition to the building of two new tracks along Filton Bank.

The cost of the work is around £130 million, which is part of Network Rail’s Railway Upgrade Plan. The railway will close for five days between Good Friday and Tuesday 3rd April 2018 to allow the work to take place.

Additionally, Great Western Railway is now replacing the 40-year-old High-Speed Trains (HSTs) with InterCity Express Trains (IETs), which will enable the train operator to increase the number of services between London and Bristol from four an hour to seven.

Alstom, who specialise in modernising railways, delivered a significant part of the signalling upgrades alongside Network Rail throughout December.

Tony Lamb, senior sponsor for the project at Network Rail said “A huge effort has been made to now be in a position to deliver Network Rail’s biggest ever signalling upgrade this Easter as part of our Railway Upgrade Plan. Once complete, along with Filton Four Tracking at the end of this year, rail journeys in Bristol will be transformed with more seats, quicker journeys, and more services. I would like to thank everyone who helped us get to this stage and also passengers who have remained patient with us throughout the upgrade.”

GWR operations director Rob Mullen said “This work is vital for GWR to be able to continue to deliver the full benefits our new Intercity Express Train fleet is bringing, including seven trains an hour between London and Bristol and quicker journey times – further supporting Bristol and its economy.

Nick Crossfield, managing director, Alstom UK and Ireland, said “Alstom is proud to have been a part of Network Rail’s Team Orange in December, helping to deliver a better railway for everyone who uses the Western route. Key work included helping to get the railway ready for Crossrail, with one of the largest and most complex signalling upgrades ever. While around Bristol, we conducted full preparatory work for the upgrade we plan in April, giving us the confidence that we are ready to deliver that work smoothly.”

Steam locomotive No. 5197 arrives at the Dartmouth Steam Railway One mile of old track will be replaced by Network Rail engineers between Maiden Newton and Chetnole in...