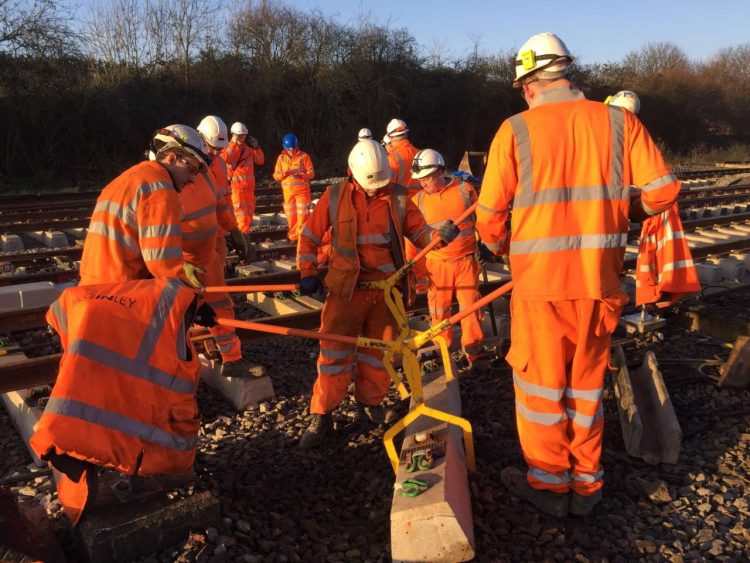 Network Rail will carry out the renewal of track for the Kimble area alongside undertaking lineside signalling maintenance. The work will take place on Tuesday the 16th and Wednesday the 17th of August and will impact Great Western Railway services which stop at Kemble, Stroud and Stonehouse stations.

The majority of direct trains travelling between London Paddington and Cheltenham Spa will also not be operating on these dates. Customers will still be able to travel both to and from Gloucester and Cheltenham Spa by changing trains at Bristol Parkway instead which will add approximately 25 minutes to normal journey times.

Rail replacement buses will be in operation both to and from Kemble, Stoud and Stonehouse with ticket acceptance also in place on CrossCountry services. To find the latest information please visit: http://GWR.com/Upgrade

Ongoing, planned industrial action will also have a major effect on service as an ASLEF strike among GWR train drivers is set to take place on Saturday the 13th of August which will also mean changes to services on Sunday the 14th of August.

RMT and TSSA have also revealed that further strike action is planned for Thursday the 18th and Saturday the 20th of August which will also go on to affect the following day’s operations. To find the very latest information, please visit: http://GWR.com/strike

GWR’s station manager for the South Cotswolds, Chris Rule, said: “This upgrade work in the Kemble area is important to help us to maintain those important train services running on the Golden Valley line between Swindon and Gloucester.

“On these dates, customers at Cheltenham Spa or Gloucester will still be able to travel towards London by using their tickets to change trains at Bristol Parkway instead.

“Replacement buses are planned for Kemble, Stroud and Stonehouse, however, as travel by road is slower than by rail, customers may need to leave more time for their journeys.”

“This track upgrade and signalling maintenance work allows us to ensure that passengers will continue to experience safe and reliable journeys in the future.

“I would like to thank passengers in advance for their patience while we carry out these vital upgrades.” There is likely to be significant disruption to train services in Scotland on 18th and 20th August because...