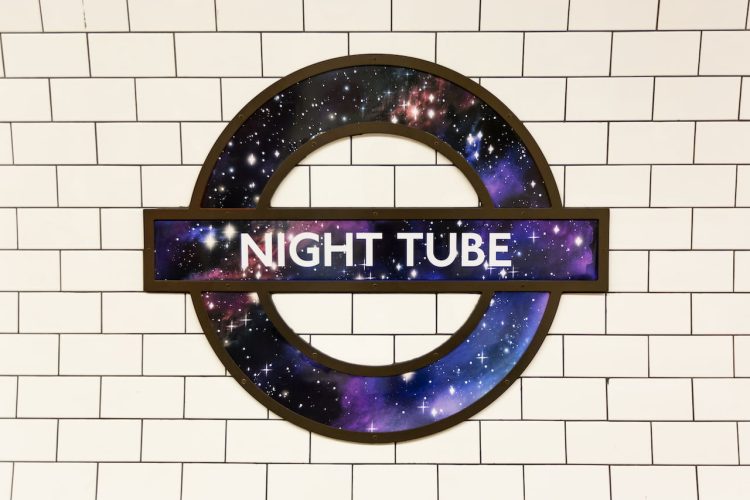 The Northern Line night services will return on Saturday the 2nd of July and will provide a further boost for London’s night service following its suspension back in March 2020 due to the pandemic.

The capital’s recovery from the pandemic has been supported by a safe and reliable public transport network which operated in the city both day and night. Bringing back more Night Tube services allows both Londoners and visitors to make the most of what London has to offer in the evening whilst also providing late-night commuters with another safe transport option for getting home.

Millions of people in London regularly use public transport which demonstrates public confidence in services being safe, clean and reliable. The Tube network ridership is currently meeting 72% of pre-pandemic levels whilst ridership on buses regularly hits 80%. A good quality and reliable public transport system is at the centre of London’s economic recovery and it is why it is so important that TfL gets a sustainable, long-term, financial deal.

The return of Night Tube services on the Northern line has also seen a doubling in train frequency throughout the day for the Northern Line Extension between Kennington and Battersea Power Station. The increase in frequency has seen an increase from 6 to 12 trains per hour during peak times and 5 to 10 trains during off-peak. The provision of increased services for customers aligns with the growing demand for travel in the section of the Northern line. The increase also supports the ongoing regeneration of Vauxhall, Nine Elms and Battersea which have been recognised as Opportunity Areas in the Mayor’s London Plan.

“This is another landmark moment in the capital’s recovery from the pandemic – and fantastic news for Londoners and visitors who want to enjoy the capital’s incredible nightlife, safe in the knowledge that they will be able to get the Northern line home.

“It means that Night Tube services have now returned on the Central, Victoria and Jubilee lines, delivering not only a huge economic boost for our world-renowned night-time economy but also making a huge difference to people who want to travel around our city at night.”

“I’m very pleased that the Night Tube service on the Northern line will return on Saturday 2 July, providing a further boost to the capital’s recovery. Night Tube provides a safe and quick travel option for all Londoners and visitors looking to make the most of all the capital has to offer in the evenings and those who need to travel to or from work at night. The summer is the perfect time for Londoners and visitors to take full advantage of London, including its world-class night-time economy.”

Strike action across Night Tube service by RMT will be ongoing and is set to continue until the 4th of December when RMT’s current mandate expires. The strike is causing minimal disruption to services and TfL is continuing to run a good service on the Victoria and Jubilee lines. A regular service is also available on the Central line, which sees at least two trains per hour run through central London. The dispute is over rosters that were agreed upon by the other recognised union and brought into action for Tube drivers in August 2021.

TfL also runs an extensive night bus network alongside the Night Overground which provides people with the ability to travel around the capital through the night. Over one hundred routes currently run through the night and licensed and regulated taxis and private hire vehicles also offer door-to-door transport throughout the entire day.

The Tube operates between approximately 5.30 and 00:30 through central London from Monday to Saturday. Strike action by trade union ASLEF taking place on the 13th of August means that no Southeastern trains...