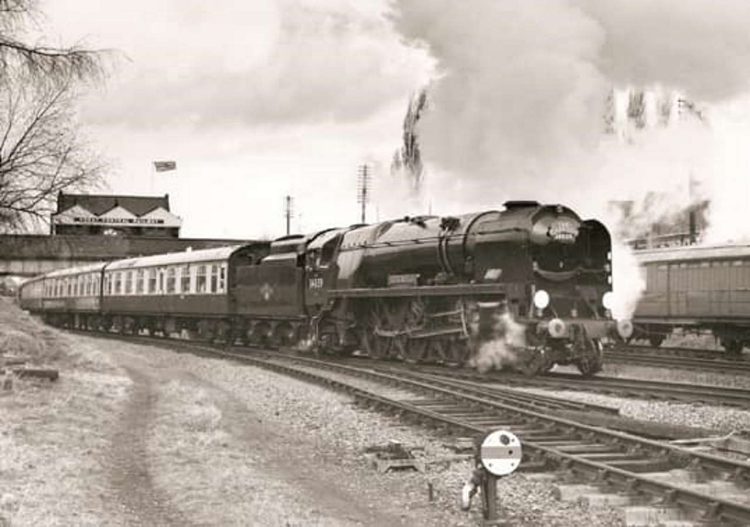 The Great Central Railway has released an urgent appeal after parts of a steam locomotive were stolen.

The theft took place on the 1st July and parts for 34039 Boscastle were stolen from the railways storage.

A full inventory has not been completed, but it is expected that £30,000 of components have been taken and are believed to be destined for scrap.

The Great Central Railway has urged anyone knows scrap merchants to get them to contact the railway if these parts are offered to them.

A reward has been offered by the GCR if these parts are found and returned. The RAIB has released its report into a near-miss between a rail grinding train and an empty passenger...