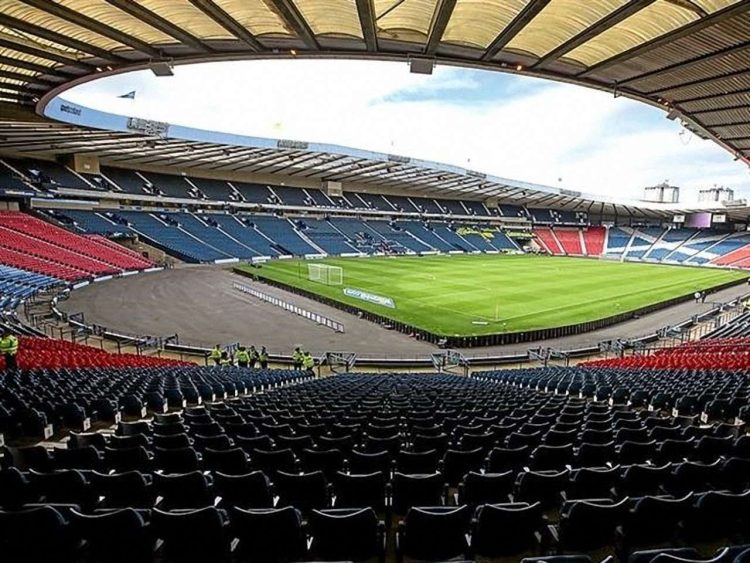 The Liam Gallagher concert will be taking place at Hampden Park on Sunday the 26th of June and fans travelling from Glasgow Central to either Mount Florida or Kings Park which are the closest stations to the venue are being advised that a temporary timetable will be in operation on Sundays.

The temporary timetable means that reduced hourly services will be running between the stations and passengers will need to travel early if possible or consider different methods of transport.

ScotRail also wishes to remind customers that strike action on the 25th of June will continue to impact services throughout Scotland on the 26th of June. The strike action on the 25th of June is by Network Rail members of RMT and will mean that signal boxes will open at differing times on Sunday the 26th of June. Signal boxes are essential to railway infrastructure and are located throughout the rail network, controlling train movement and ensuring that the railway is run safely.

Signalling centres in the Central Belt will be operational from 07.15am however this will not be the case for signal boxes in other locations and it may be later during the 26th of June before many routes are able to operate. This will particularly impact routes outside of the Central Belt and customers will therefore need to check their travel plans ahead of making their journey.

ScotRail is advising customers to check their entire journey and to be aware of what alternative transport is available for their journey when heading home, as no trains will depart Mount Florida or Kings Park back to Glasgow Central once the event finishes due to the temporary timetable. There will also be no trains leaving the city centre after the concert ends at 10.30pm.

Glasgow Central will be using a queuing system before the concert. In order to reduce the need to queue on the day, customers are advised to purchase their ticket to Mount Florida or Kings Park ahead using the mTicket system on the ScotRail app.

Purchasing tickets using the mTickets system means customers can buy their tickets at home or on the way to the station and they will instantly be available via their mobile device.

Extra ScotRail staff will also be on hand to assist customers. The rail operator is also reminding customers that the carrying and consumption of alcohol are prohibited on their services.

“We’ll be doing what we can to help Liam Gallagher fans travel to Hampden Park on Sunday, but customers should plan ahead as services will be impacted by Saturday’s Network Rail RMT strike action, engineering work near Haymarket and Barrhead, and by the temporary timetable we currently have in place.

“Customers should also be aware that there will be no trains from Mount Florida or Kings Park after the event finishes, so we urge everyone to plan ahead, check their entire journey, and know their travel options.”