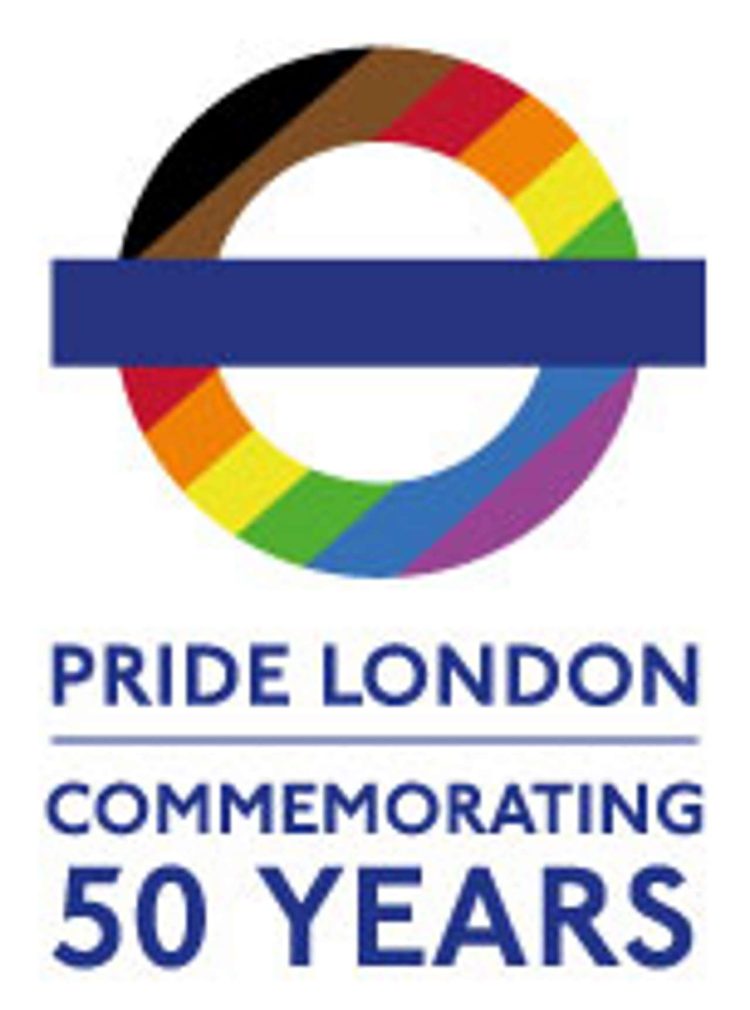 Customers can enjoy the specially curated and designed Pride-themed photographs and posters across London Underground, London Overground, Docklands Light Railway (DLR), Elizabeth Line and bus stations over the weekend of the 2nd and 3rd of July.

The Pride-themed posters reveal stories from a broad range of LGBT+ communities and businesses demonstrating the role, legacy and support they bring to their peers. The stories in the exhibit reveal the hopes and highlight the diversities within the London communities served by TfL each day and also how the transport network brings LGBT+ communities together.

Contributors include The Cocoa Butter Club, an award-winning performance company for performers of colour, Gay’s The Word, the UK’s oldest LGBT+ independent bookshop and the Royal Vauxhall Tavern, an institutional LGBT+ entertainment and nightlife venue. The exhibition also sees inclusive sports clubs and teams including Stonewall FC, London Cruisers and London Otters Rowing Club. A series of posters also feature Polari which is a code language used by some members of LGBT+ communities in order to converse discreetly, these posters will be on display in TfL stations including the newly opened Elizabeth line.

Portraits of over 20 TfL employees and contractors will also be displayed in Vauxhall and Green Park Underground stations and Poplar DLR station. These posters reveal the array of roles in the transport industry from customer service assistant, electrical engineer and project manager and tell the stories of staff members who are their authentic selves in their jobs and have been designed to encourage other people to do the same. Vauxhall and Green Park Tube stations also see posters designed by staff members who have expressed their creativity to represent Pride including messages of encouragement.

TfL has been proud to be part of the Pride parade since 2006 and will see a fully decorated electric bus running alongside TfL marchers in the Pride in London 2022 parade on Saturday the 2nd of July. The TfL team will march under banners of the Women, Faith, RACE, Carers, Parent and Guardians, and Disability Staff Network Groups as well as the LGBT+ banner to draw attention to the many aspects of the LGBT+ communities of London. The iconic red bus has been provided by Abellio and features decorative signage which has been funded by TfL’s advertising partner, Global.

“TfL is a strong and constant supporter of Pride and LGBT+ communities and we’re committed to showing our continuous support all year round. This year, we’re opening a broader platform to experiences, voices and creativity from the community and we hope the wide collection of posters will engage, delight and inspire customers using the network.

“Everyone has the right to travel and feel safe whilst travelling on public transport, and we continue to do all we can to ensure public transport remains a safe and welcoming environment for all.”

“As an LGBTQ+ basketball team in London, we are excited to be part of the TfL Pride creative series. We had a lot of fun and laughs during the photo shoot at our local training spot in Bethnal Green. Cruisers are about community, friendship and inclusion; so it’s fantastic to work with TfL and use their platform (literally!) to promote these values in the city we all call home.”

“We’re so pleased to be a part of the TfL Pride campaign. It’s so important to showcase safe LGBTQ+ spaces across London and show the brilliant network and community that exists in our capital.”

“Over the years the bus and the Tube have always held an important role in connecting queer lives and enabling us to unearth the precious queer venues where we could meet, discover our community and forge a sense of belonging. From seasoned queens covertly gossiping in Polari huddled on the top deck of an old Routemaster as it wound its way along Piccadilly in the ’60s, to members of Lesbians and Gays Support the Miners headed to their meeting at The Bell pub in King’s Cross in the ’80s to jumping on the Underground and heading up to Tottenham Court Road to see old friends at First Out Cafe in the ’90s, on to the non-binary or bisexual young adults of today excitedly en route to visit Gay’s the Word bookshop for the first time, the bus and the Tube network has carried the LGBTQ+ communities to marches and parades and parties and pubs and clubs and back to theirs and then out again for as long as there has been somewhere to go and a queer culture to revel in. Thanks for getting us there, TfL.”

TfL has undertaken a number of schemes which support inclusivity, such as the introduction of diverse traffic signals and a range of rainbow-wrapped vehicles operating on the transport network. TfL also regularly uses inclusive roundel designs which feature the colour of the Rainbow, and Bi and Trans Pride flags throughout the network during Pride.

The London Overground Network, amongst other routes across the country, will be significantly disrupted by strike action.