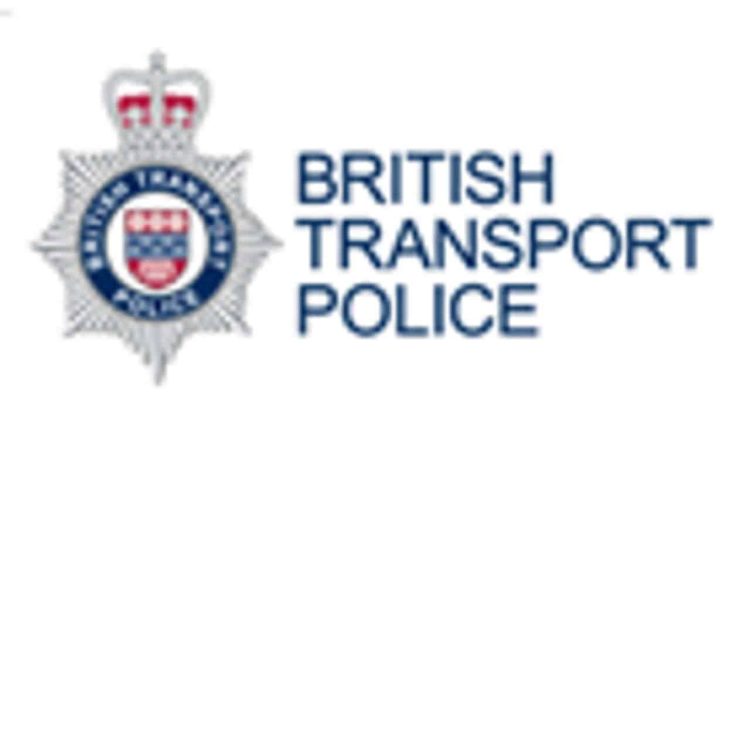 The two officers have been recognised for their excellent work in improving policing legitimacy and amplifying the voices of minority and underrepresented groups within BTP.

London-based BTP officer Keith Jarrett now works as a Communications Officer at BTP’s Force Control Room in London and has been awarded an MBE for services to policing and recognised for his work in increasing diversity and confidence in policing for BTP’s staff alongside building trust with local communities and ethnic minority groups. Keith was also commended for bravery in responding to many major incidents throughout his 28-year career in policing.

A number of Keith’s achievements which were recognised include:

Keith retired as a police officer in July 2014 but returned to the force as a Communications Officer in London Control Room shortly after.

On being awarded an MBE, Keith said:

“I feel extremely proud and honoured to be receiving this award and for my work to be recognised this way.

“I didn’t think anyone was noticing what I was doing, I was simply doing it because it was the right thing to do and I want my children and grandchildren to grow up in a society where people from minority ethnic backgrounds are listened to and better represented within the police.

“The UK is my home, and I’m passionate about making sure that myself and everyone else in my home feels included, safe, and looked after. These achievements wouldn’t have been possible without my colleagues who supported and encouraged me to set up these initiatives, and who are ensuring that they long continue.

“To be awarded for something I simply love to do is a true career highlight and the greatest honour.”

Former BTP Head of Inclusion and Diversity, Barry Boffy has been awarded an MBE for services to diversity and inclusion in policing. Recognised for his incredible commitment and actions in improving policing legitimacy alongside striving for better representation and understanding of employees from diverse backgrounds and varied communities in the force.

Some of Barry’s achievements recognised include:

In March 2022, Barry left the force after fifteen years and is now continuing his outstanding work as an inclusion and diversity expert, supporting a number of charities across Europe alongside being consulted on equality, diversity and inclusion and community togetherness issues.

On being awarded an MBE, Barry said:

“What a wonderful and completely unexpected honour! I’m so humbled that BTP would think so highly of the work that I’ve done over the last 15 years, or that it felt that I was worthy of such recognition.

“When I initially joined BTP on a temporary 3-month contract in 2007, I could never have had any idea what an incredible opportunity it would be or how rewarding a career in policing I would eventually go on to have. I will always be grateful to everyone at BTP who supported and championed me and my work over the years, and I am so proud to have served alongside such dedicated and passionate colleagues during some truly difficult and challenging times.

“It’s because of them, with the unwavering support of my family and partner David, that I’ve felt welcomed and a valued colleague within the policing family over so many years. This honour is something I could never have expected, so I am shocked but incredibly honoured and grateful to be awarded an MBE in the Queen’s Birthday Honours.”

“I’m very proud to see Keith and Barry’s remarkable work recognised by Her Majesty as part of her Birthday Honours. They have both brought powerful and long-lasting change to ensure that the diverse communities we serve remain at the heart of our policing approach, while also making BTP a better place for people from all backgrounds and communities to be a part of. It is truly inspiring.” Guests travelling on the Caledonian Sleeper will be greeted with a sweet Mackies treat after a partnership was...