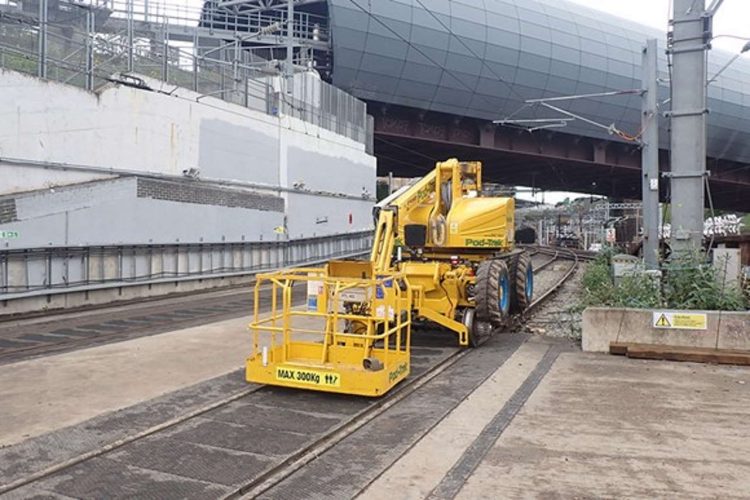 The Rail Accident Investigation Branch (RAIB) has released its report into a runaway of a road-rail vehicle (RRV) at Belle Isle Junction on 16th May 2021.

At around 03:30 on Sunday, 16th May 2021, an RRV was being on-tracked at a road-rail access point near Belle Isle Junction in north London RRV when it ran away. The RRV ran downhill for approximately 600 metres before coming to a stop in a tunnel. No one was injured, as the operator jumped from the road-rail vehicle before it entered the tunnel.

The RRV ran away because it entered service with ineffective rail-wheel brakes and the staff working with it were unable to stop the runaway.

The brakes were ineffective because a valve in the braking system had been left open following maintenance. During the design or risk assessment of the brake system, this possibility had not been recognised. Neither had the situation been identified during operation or regular in-service testing.

RAIB has made two recommendations.

Sadiq Khan revealed that the network will be powered solely on renewable source electricity via the new Power...