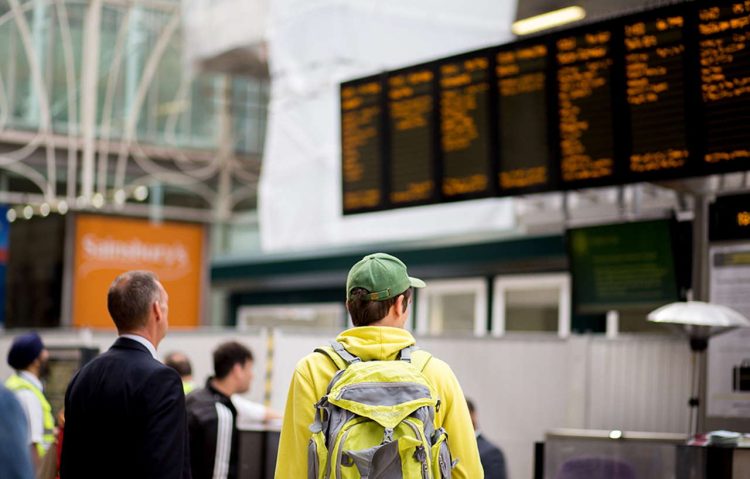 Sunday the 15th of May and Monday the 16th of May will see Great Western Railway’s (GWR) summer timetable commence and has been created to directly support the changes in travel behaviour that takes place during the summer months.

Most of the changes are minor timing alterations and for this reason, the rail operator is advising passengers to check their journey ahead of travelling so as not to get caught out.

The changes will see double the services running on the well used Dartmoor Line after its successful reopening in November 2021, bringing back a regular, year-round GWR service for the first time in nearly 50 years. The reopening of the line was the first of the Government’s Restoring Your Railway scheme, which was made possible due to more than £40m of Government investment.

Seasonal demand will also see GWR run direct services between London Paddington and Newquay and will create a direct rail link to this well-loved seaside town that will run from May through to September. Extra carriages have also been added to Weymouth trains for the summer period and Saturdays will see four-car formations used when possible, which will provide the maximum that GWR can operate due to current station infrastructure.

This weekend GWR will be catering for the St. Ives Food Festival and will see its train service supported with an extra bus shuttle service from 10am on Saturday and Sunday, the rail operator has also managed to double parking capacity at St. Erth.

Alongside improvements made between Exeter and Okehampton, the Exmouth to Paignton service will now include the new station at Marsh Barton, with calls factored passively into the timetable. Axminster in Devon will also join the GWR network and whilst at first it will only see one service each day, if demand is demonstrated, more frequent stops could be added.

The summer timetable is also designed to aid the south west’s economy alongside popular destinations, it will also see a reduction in costs where appropriate which is a key consideration as the taxpayer supports the rail industry. This does mean that GWR will not be able to maintain all current direct services to London that start at Bedwyn. Customers will still be able to change at Newbury for onward travel. Direct services will remain in place during peak hours.

So as not to duplicate Southern Railway service, GWR’s two-weekday trains which run beyond Portsmouth to Brighton will also be removed. The service will continue to run to Warminster or Westbury. As very few people travel from the Gloucester area where the services begin, making this change means that the rail operator can further support the busy, hourly Cardiff to Portsmouth service increasing to five carriages. Passengers will be able to utilise these train services to connect to Brighton which is already well served by other operators.

To find out more about how your journey could be affected, please visit: https://www.gwr.com/travel-information/train-times

The line between Chepstow and Gloucester will be closed from 18th July to 3rd September, to allow Network...