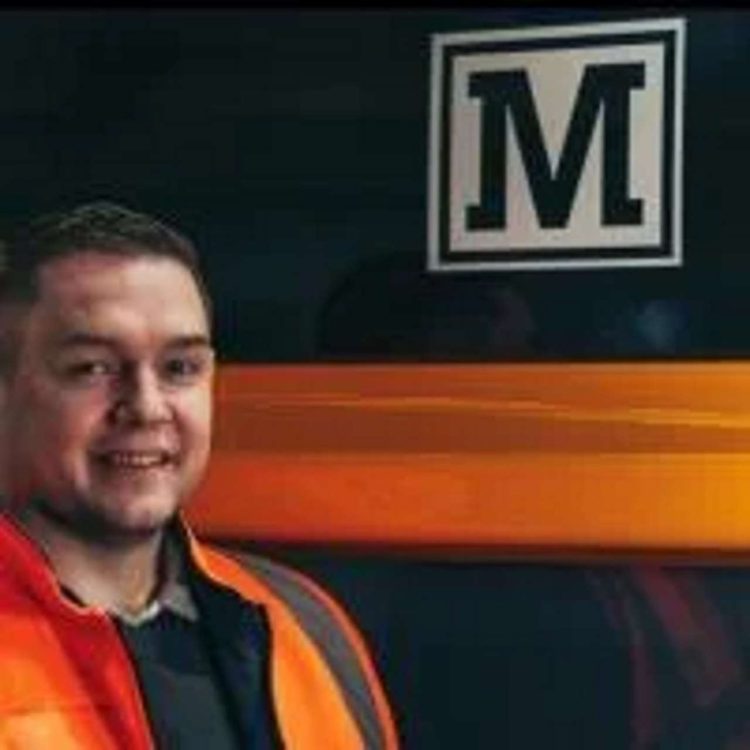 The new Tyne & Wear Metro train driving simulator is getting even closer to completion at a factory in France where it saw representatives from Metro Futures, Learning and Developments, Train Crew teams and a team from Stadler take the measure of the state-of-the-art full cab driving simulator in a special visit to the CORYS workshop which is based in Grenoble in South-East France.

The simulator underwent a rigorous Factory Acceptance Test which it passed with flying colours. The simulator is set to transform the way that Metro drivers are trained for the new fleet and will be delivered to the Nexus Learning Centre during May where the Learning and Development team will run a schedule of training sessions.

Using CGI, the simulator offers drivers a realistic and interactive experience that will be able to familiarise them with new technology in the cab, a new seating position and also experience driving in differing weather conditions.

Craig Pearson is 39 and from Gateshead and creates video blogs capturing important moments in drivers’ journeys and experiences with the new trains and is known as ‘That Metro Guy’. Craig hopes to bring people closer to the project than ever before with fellow Metro Futures Specialist Mick Fulcher.

A Metro driver of nine years, Craig will be recording video clips and will feature prominently on social media during key phases of the project and as it ramps up production and countdown to the arrival of the new rolling stock which is set to transform Metro for both customers and staff.

Craig is an ambassador for the Metro Futures project as it moves into this significant stage, with final production now underway, the first of the new train set will arrive at the end of this year.