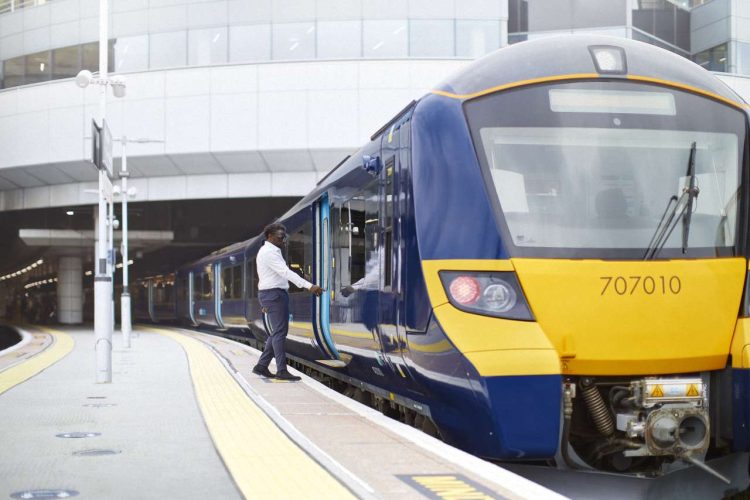 An investigation by the Department for Transport (DfT) revealed that between October 2014 and March 2020, LSER had deliberately concealed over £25m of historic taxpayer funding relating to HS1, money which should have been returned to the taxpayer.

Following the breach of trust, in September 2021 the Transport Secretary announced that the franchise would not be renewed, and LSER would be run by the Operator of Last Resort (OLR).

The review also identified evidence that LSER was guilty of similar behaviour during its previous franchise agreement that ran from April 2006 to October 2014.

Today’s confirmation of the penalty reflects the seriousness of the misconduct over a substantial period. The action taken is designed to send a clear signal to all rail operators that breaches of public trust will not be tolerated.

In total the Department is recovering £64m from LSER in relation to:

The latest £23.5 million penalty notice is in addition to the £64m recovery.

“I took decisive action and did not renew the contract with Southeastern following this appalling breach of trust.

“LSER’s behaviour was simply unacceptable and this penalty sends a clear message that the Government, and taxpayers, will not stand for it.”

With Mother’s Day just around the corner, why not treat mum to a trip on the Romney Hythe & Dymchurch Railway A new footbridge is to be built over Grenville Road level crossing at Lostwithiel in Cornwall to eliminate...