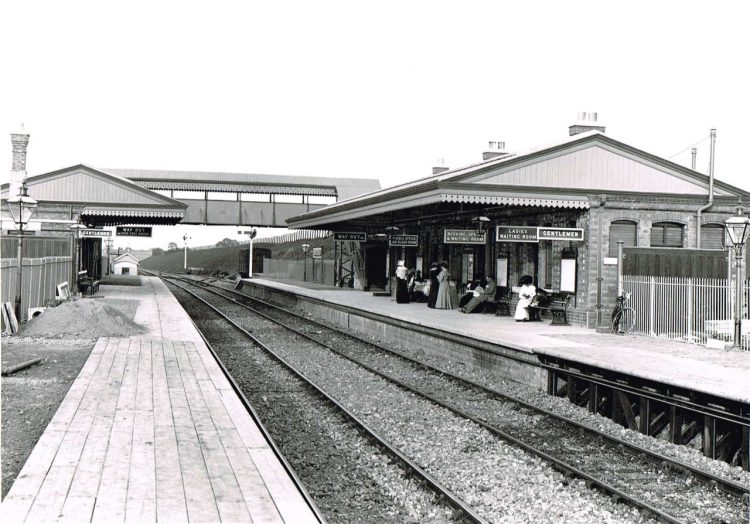 On Saturday, 12th March, the Gloucestershire Warwickshire Steam Railway (GWSR) will reopen for the 2022 season over its 14-mile Cotswold line between Cheltenham Racecourse and Broadway.

The re-opening is a week later than originally planned, as a number of significant engineering works that had taken place during the winter were being completed, including:

During the winter break, the fleet of steam and heritage diesel locomotives based at Toddington underwent maintenance and repair, and all of the line’s coaches were inspected and repaired at Winchcombe carriage works. 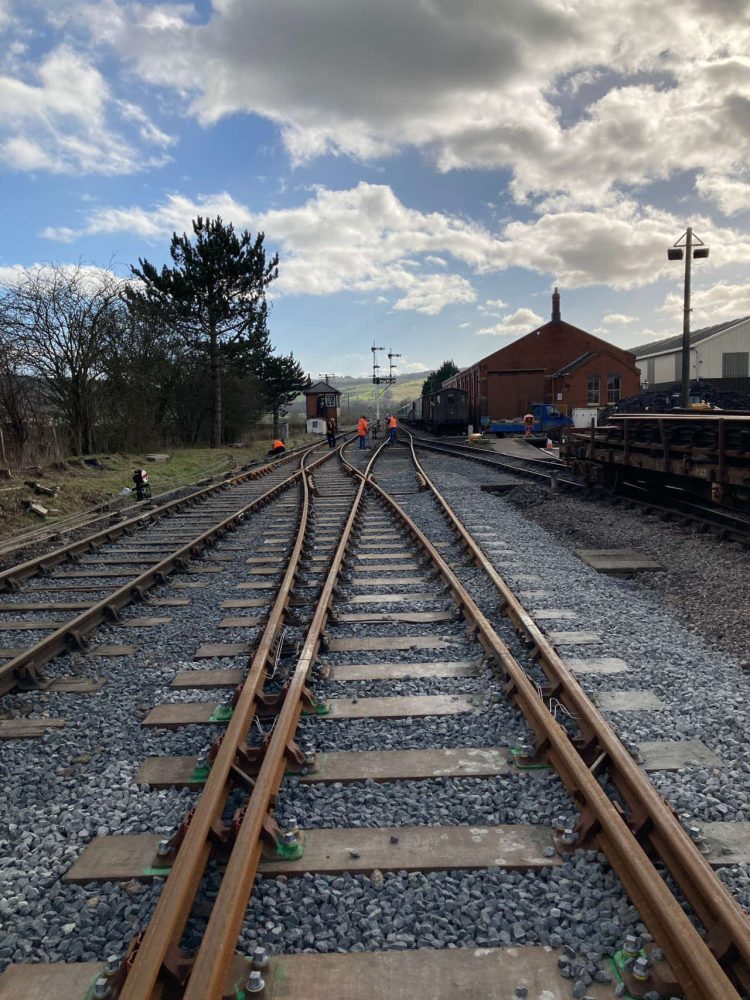 Trains will run every weekend and most weekdays until the end of October, with the Santa Special season beginning at the end of November.

The railway is also planning a wide range of events, but the popular ‘War in the Cotswolds’ scheduled for 23-24 April has been cancelled because of the escalating crisis in Ukraine.

Richard Johnson, the voluntary Chairman of GWSR Plc, said in an announcement to volunteers: “The event was intended to be a joyful weekend and that conflicts deeply with what we now see happening. To continue would send completely the wrong message to our potential visitors and the wider public.

“For the same reason, we have also decided that the schools’ ‘Evacuation Days’ should be suspended.”

Richard Johnson says: “It is astonishing how much has been achieved since Christmas to enable the railway to reopen for the 2022 season. I think that in terms of engineering work to the running line and stations, this has been one of our busiest-ever winters. Not only has it involved some serious civil engineering and bridge works as well as ensuring that our track meets the highest possible standards for the safe operation of our trains; but maintenance of our stations, signalling, and gardens, too.

“Our railway depends on around 900 volunteers. They don’t just put their feet up during the winter break – they muscle in and devote a huge amount of effort to ensure that the railway is in the best possible shape for re-opening.

“It is an enormous tribute to them and to those pioneers who started the long process of restoring this wonderful railway that we have the line we love and enjoy today!

“I can’t wait to welcome our first passengers when the railway starts running public services once again on Saturday 12th March.” One-third of London's Underground stations are now step-free after four new lifts were installed at Harrow-on-the-Hill,