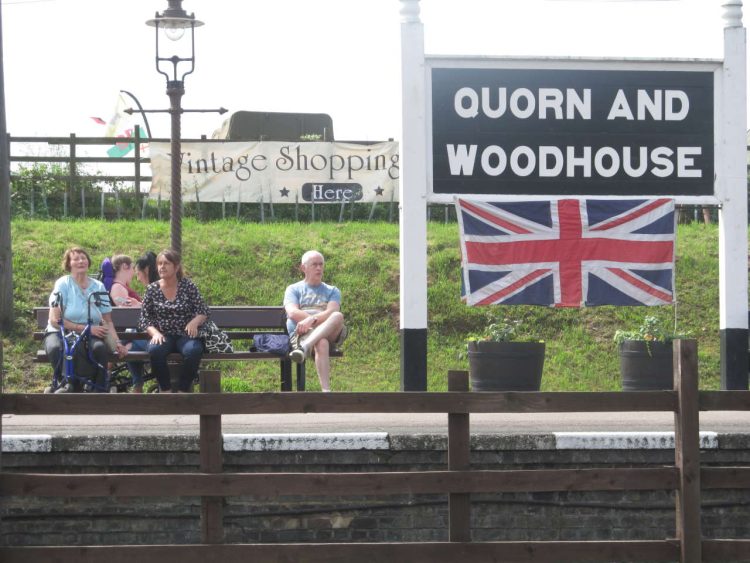 Because of the current conflict in Ukraine, the Great Central Railway (GCR) has decided to cancel its annual 1940s Wartime Weekend at the beginning of June and replace it with a weekend that celebrates Her Majesty’s Platinum Jubilee.

The 1940s Platinum Wartime Weekend will have a programme of events that remember the history of the first 50 years of the life of Queen Elizabeth II and include a pageant celebrating Her Majesty’s Platinum Jubilee.

All four stations of the railway will participate, with each station highlighting different periods from the 1920s up to the 1970s. The nostalgic event will be held from Thursday, 2nd June to Sunday, 5th June, with the opening event on 2nd June being a Platinum Afternoon Tea attended by various dignitaries, followed by the Thursday Night Swing Band.

Throughout the four-day weekend, there will be a feast of attractions to maintain visitors’ interest, young and old, including:

Michael Gough, Managing Director, commented “Like most of us in the UK we are appalled at the atrocities unfolding in the Ukraine and feel that an event depicting wartime would be highly insensitive at this saddening time. The opportunity to depict our Queen’s life on the occasion of her Platinum Jubilee year feels far more appropriate and it promises to be a truly stunning 4 days of celebration”

Transport Secretary, Grant Shapps recommences his search for a new Chair for HS2 in a bid to drive Europe’s largest infrastructure project forward. Just two weeks after Nottingham Heritage Railway launched an appeal to raise funds for a bridge over the...