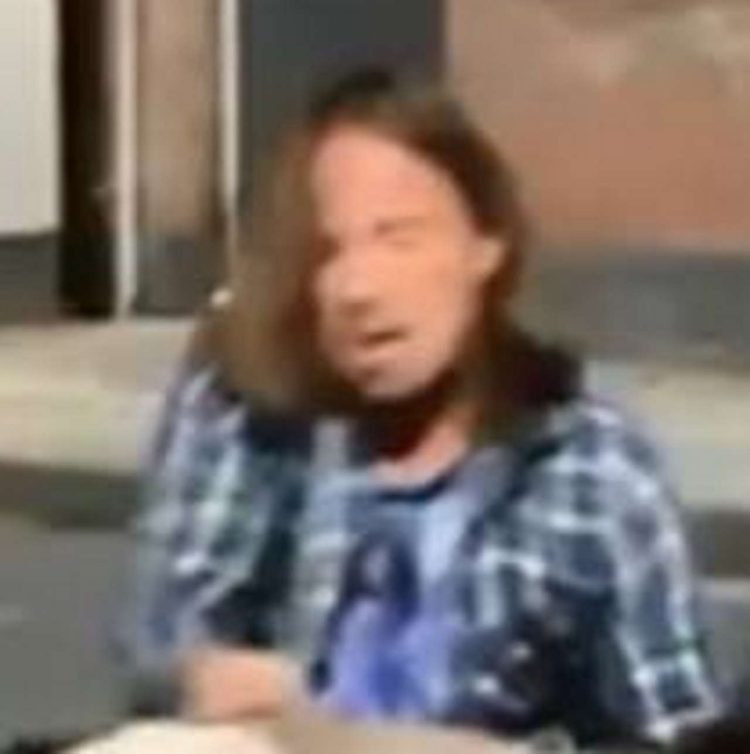 The assault took place at 9.30pm on Friday the 1st of October 2021 as a man was getting off of a train at Redditch station.

The man accidentally picked up another passengers bag which led to the break out of an altercation as the man who owned the bag assaulted the passenger.

Officers investigating the assault believe that the man caught on the CCTV image could have information that would support their investigation and are asking for anyone who recognises the man in the image to get in touch.

As an alternative contact option, people can call Crimestoppers anonymously on 0800 555 111.