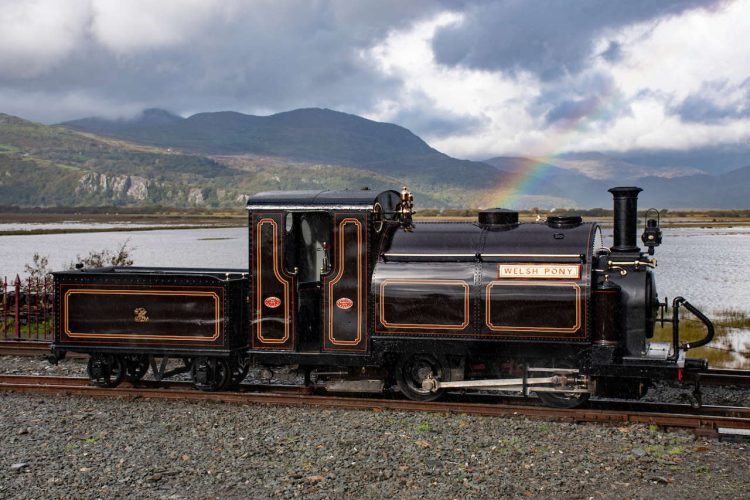 Nominations for entry into the biggest awards in the heritage rail sector have been extended due to popular demand.

Heritage Railway Association Chief Executive, Steve Oates, said: “All the signs are that we’re going to be able to host a fantastic awards event in the flesh this year now. So it’s hardly surprising that interest has peaked.

“We’ve already had lots of entries, but we wanted to give all of our members the opportunity to get their submissions in. The awards really capture all that’s best about the heritage rail sector in all its diversity and embody the passion that our members have for preservation. Whether you’re restoring waggons or diesel locomotives in Scotland or running a funicular railway on the south coast of England, there’s a category to enter.”

The deadline for awards submissions has been extended to 9am on Friday, 28 January 2022.

The Class 50 Alliance, The Lynton and Lynmouth Cliff Railway and the restoration of 1867-built Welsh Pony on the Ffestiniog and Welsh Highland Railway, have all been previous winners

There are 10 categories covering everything from locomotive restoration to the contribution of young volunteers to successful communications projects, more information and a nomination form can be found at www.hra.uk.com

LNER to reinstate a full timetable from 14 February