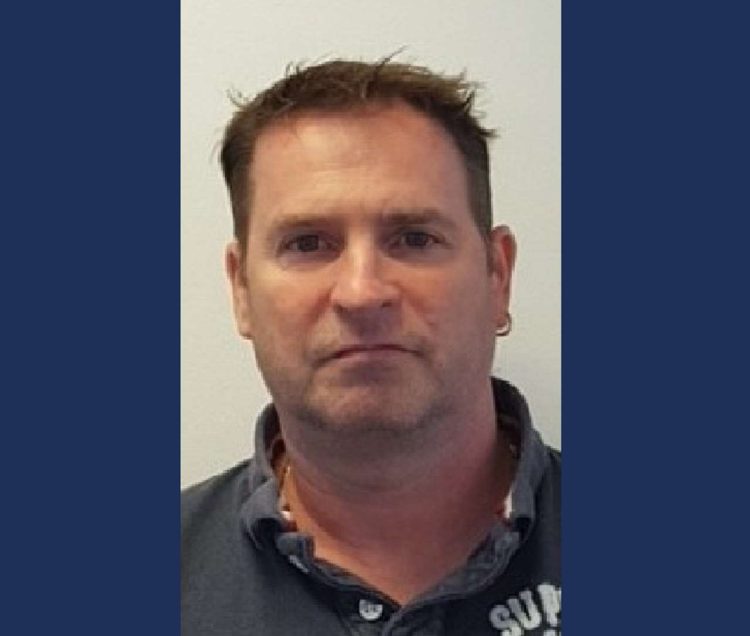 Detective Sergeant Andy Winters was been awarded the QPM for his unwavering commitment to keeping the public safe and considerable contribution to the UK policing.

Andy joined BTP in 1983 and was selected into a detective role in 1987. During his career, he has played a crucial part in investigating the most serious crimes. He soon showed his aptitude to robustly and effectively investigate murders, rapes, and organised crime and has brought the most dangerous offenders to justice.

Throughout his 38 years with BTP Andy has not taken a day off due to sickness. He is a renowned team player whose tenacity and drive as an officer is infectious amongst his colleagues.

In 1990 he was promoted to the rank of Detective Sergeant before being selected to manage a surveillance team, a pickpocket team, and thereafter the Organised Crime team.

As part of the Organised Crime team, he worked closely with key stakeholders leading an international operation that resulted in the arrest of 17 individuals and the recovery of £500,000 worth of criminal assets.

He was also instrumental in investigating the murders of Lee Pomeroy and Tashan Daniel, who tragically lost their lives in 2019. In both cases, his contribution resulted in two violent people being convicted and sentenced to substantial jail terms.

Andy is still a serving officer and is now entering his thirty-ninth year with the force. He continues to show enthusiasm and determination to keep the railway a safe environment for passengers.

Detective Sergeant Andy Winters said: “I am humbled and extremely grateful to be recognised by Her Majesty in her New Year Honours awards, especially given the great people that have been recognised in previous years.

“My dad also worked for BTP – his passion was unrivalled, and he thoroughly enjoyed his time with the force. If he was alive today, I know how immensely proud of me he would be.

“I would like to sincerely thank my current colleagues and those I’ve worked with in the past, as without them I would not be receiving this prestigious accolade.

“My appreciation extends to BTP for providing me with opportunities that have led me to this honour. I have enjoyed every minute of my 38-year career with this fantastic force.”

Detective Superintendent Gary Richardson said: “Andy is a very deserving recipient of this policing award, he reflects the definition of a proactive officer.

“He has a long history of successful policing operations and is highly respected by his colleagues who always look to seek his guidance and support.

“Over the years he’s worked with numerous other forces and agencies, both nationally and internationally, and always represents BTP to the highest standard and professionalism.”