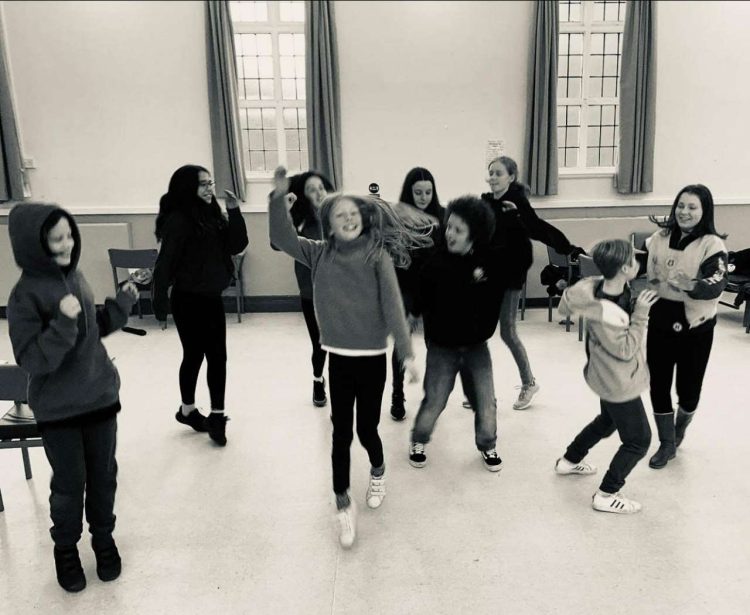 Between August 2021 and spring 2022, passengers on the Tyne and Wear Metro will be entertained through dance, song, music, and visual arts projects involving people from right across the region.

This weekend Tyne and Wear Metro hosted a series of impromptu shows at three stations on the Metro network in North Tyneside.

Youth theatre group “Stage Tynemouth” performed live drama and dance performances as part of Metro operator Nexus’ biggest ever community arts programme. This will be the third live event on Metro as part of the big Metro Takeover.

The programme was launched in the summer and is funded by Arts Council England. Regional arts organisations are taking part including Sunderland Culture, Dance City, and Cultural Spring. Their community projects and commissions are to be showcased at stations across the Metro network.

Customer Services Director at Nexus, Huw Lewis, said: “We are really excited to welcome our first-ever live theatre performances on the Metro system this weekend.

“Customers can expect to see some entertaining and thought-provoking dance and drama skills being performed in the surroundings of three of our Metro stations in North Tyneside.

“We have already had great feedback from the live dance events we held in the summer, and we expect the youth theatre group from Stage Tynemouth to be just as popular. We are all looking forward to seeing them perform and I’m sure that our customers will too.

“Metro is being turned into a platform for community arts and live performances by creative people from across North East England as part of the Metro Takeover, our biggest ever community arts programme, to help us celebrate Metro’s 40th anniversary.

“Creative arts and the barriers it breaks down are a great way to help people reconnect with Metro in their everyday lives now that lockdown is over, and more customers are returning to the network.”

50% discount for students this Christmas on ScotRail train tickets