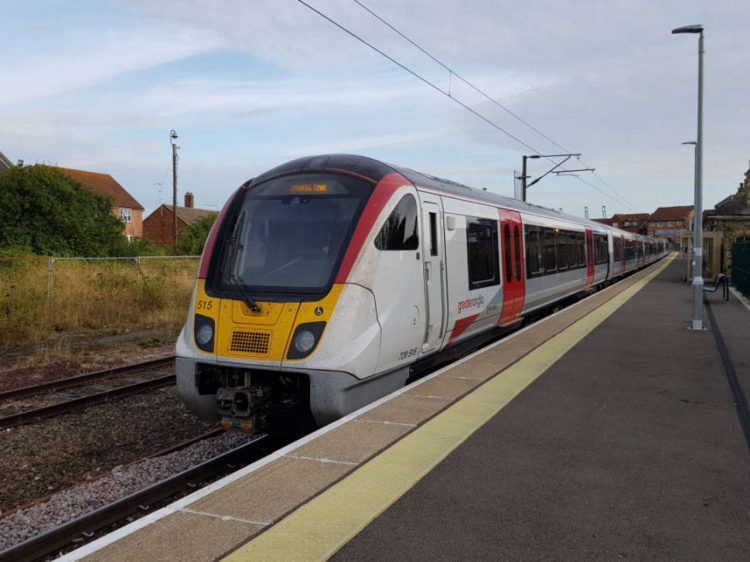 Major engineering works will disrupt all train services to and from Cambridge and Cambridge North stations on 11 and 12 December.

Govia Thameslink Railway is completing a major expansion of Cambridge train depot to accommodate longer trains. The work will affect services by all train operators who use Cambridge station.

Network Rail will also carry out track and ballast works on the Ipswich to Cambridge line, affecting services between Ipswich, Cambridge, and Peterborough.

Rail-replacement bus services will operate between Cambridge and Cambridge North, Ipswich and Cambridge, and on part of the Ipswich to Peterborough route, with extra staff will be on hand to guide customers to the right buses.

Bus services between Ipswich and Cambridge will operate hourly on both Saturday 11 and Sunday 12 December.

The following services by other train operators will be running:

Greater Anglia, Govia Thameslink Railway, and CrossCountry tickets will be accepted on all rail-replacement bus services.

Mike Barry, head of customer service West, said: “We apologise in advance to customers affected by these works, but we will make sure that our passengers’ journeys will go as smoothly as possible.

“We will have extra staff on hand at the station to make sure people where know to go to catch their train or bus.

“I would urge people to check before they travel and allow more time for their journeys as we know it’s a busy time of year with people getting ready for Christmas. Consider buying your ticket online or via the app to minimise time at the station, which could be busier than usual.

“Our rail replacement buses are all accessible and we have got plenty booked for the number of customers we anticipate using the service.”

Jenny Saunders, Customer Services Director for Great Northern and Thameslink, said: “We thank everyone for their patience during this essential work to support improved train services. Keeping Cambridge open and our customers moving over the weekend is important to us and we are working closely with our industry partners, the local traffic authorities and bus operators to make journeys as smooth as possible. Details will be available in online journey planners from late November.”

Further information about the planned works and revised services is available on the Greater Anglia, Govia Thameslink Railway, and CrossCountry websites.