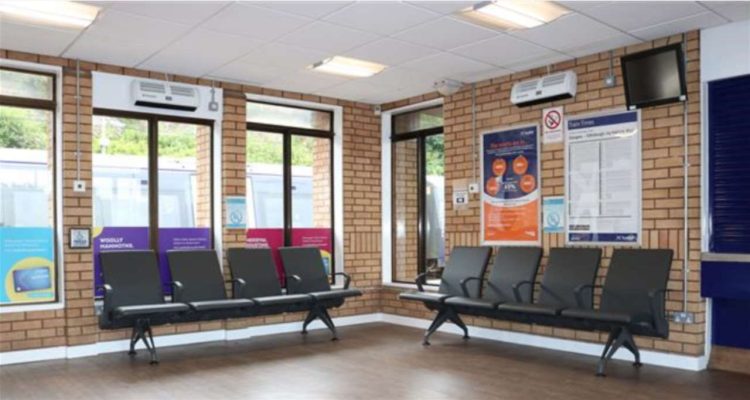 It has been selected to spearhead ScotRail’s plans to decarbonise Scotland’s railways by 2035.

The train operator commissioned a decarbonisation study to find out which stations had the scope and activity to become carbon neutral.

Falkirk High, which sits on ScotRail’s flagship route between Edinburgh and Glasgow, was identified as the ideal location.

Financed by its annual Sustainability Innovation Fund, ScotRail plans to achieve its carbon neutral goal at Falkirk High by:

ScotRail has already taken steps to achieve the industry’s target of reducing carbon emissions to net zero by 2035. Since 2014, it and estimates that it has delivered a 38% overall reduction in carbon emissions.

Between 2014 and 2019, ScotRail electrified 325km of the country’s central railway network.

These trains are cutting carbon emissions by over 10,000 tonnes a year, which is the equivalent of taking 2,238 cars off the road every year, or planting 5,138,151 trees across the fleet’s expected 30-year lifetime.

It is estimated that moving to digital timetables and introducing mobile ticketing will save at least 22 tonnes of paper every year, which is the equivalent of three million A4 sheets of paper.

“Rail is already the most sustainable mode of public transport, contributing only one per cent of Scotland’s overall transport carbon emissions, but we need to do more to reduce this to net zero by 2035.

“By installing a solar-powered carport to reduce the electricity consumption from our vehicle charging points, smart LED lighting to reduce energy demand in the car park and walkways, improving the station’s energy efficiency, and by taking part in vital offsetting initiatives, we will create a sustainable transport network which will lead to a net zero carbon future.”