40th anniversary of the Royal opening of the Tyne & Wear Metro. 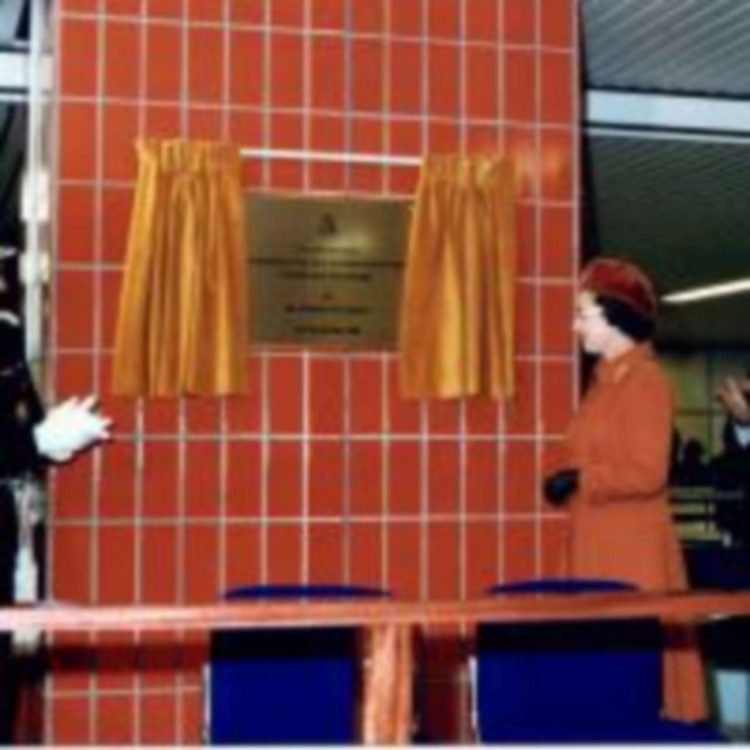 The Royal opening was part of a huge three-week transport festival on Tyneside aimed to get people to give the new Tyne & Wear Metro system a try.

On the morning of November the 6th, 1981, The Queen and the Duke of Edinburgh carried out the official ceremony, declaring the Metro system open!

The new QEII Metro Bridge, which is the sixth crossing of the Tyne, was officially dedicated by the Queen and meant that passengers could travel into Gateshead, and beyond to Heworth.

Director-General of the Tyne and Wear Passenger Executive (now Nexus) was David Howard at the time the Metro project completed, and it was Mr Howard who had the honour of showing the Queen around the exciting new system.

Metro’s underground route from Haymarket through Monument and Central Station, continuing across the Tyne into Gateshead and on to a new southern terminus at Heworth Interchange, was also opened as part of the Royal visit.

The visit came on a cold yet sunny autumn day and saw thousands of people line Grey Street at 10.15am. Many Union Jacks were waved as the Royal limo arrived at Grey’s monument with the area looking spick and span as the street cleaners had worked their magic and with all police leave in the city had been cancelled with a uniformed presence well observed.

The queen enjoyed a journey travelling on the Metro driven on the new line between Monument and Gateshead.

Alongside the Royal party, invited guests travelled in Metrocars 4020 and 4007 from Monument to a specially erected gantry at the north end of the new Metro bridge.

The official naming of the structure ‘Queen Elizabeth II Metro bridge’ was carried out by her majesty and continued a long tradition of Tyne crossings being opened by royalty, going back as far as 1849, when Queen Victoria opened the High-Level Bridge.

Even a bomb scare did not stop the visit, although on advice from security, the visit was carried out more hastily than originally intended.

The Metro Royal train did see a delay due to Prince Philip enjoying an unplanned walk into the middle of the new bridge to enjoy a good view of the Tyne.

As the Queen arrived in Gateshead, the Metro was officially opened by her majesty, who made a short speech before unveiling the plaque before heading back on the train to Heworth. On arrival at Heworth Prince Philip jumped off of the itinerary once again to have a chat with Metro driver Jack Hall and took the chance to ask questions whilst sat in his cab.

Newcastle Civic Centre hosted the end of the Royal visit with a luxurious reception which saw guests dining on smoked salmon mousse, roast beef in truffle sauce and peaches flamed with brandy.