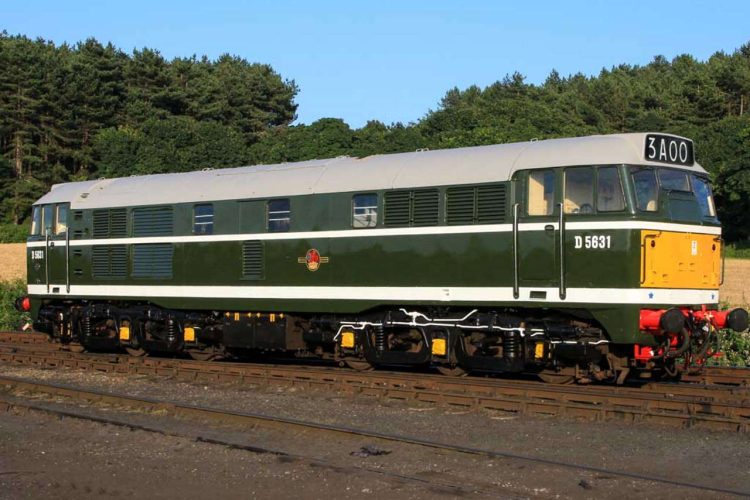 Based at the railway’s Weybourne motive power depot, successful applicants will be responsible for the repair, refurbishment, and day-to-day maintenance of both diesel and steam locomotives.

Applicants should have a solid background working with diesel engines, and be a time-served mechanical technician.

Although experience of diesel/electric railway traction is preferable, applications will be considered from those with transferable skills in fault-finding, overhaul, and repair of similar large maritime or commercial applications.

Owing to the nature of the railway’s operations, applicants should be prepared to work various shifts and weekends, particularly during busy summer months, and should have their own transport.

The North Norfolk Railway, also called “The Poppy Line”, operates steam and heritage diesel trains on a 5½ mile line through the beautiful coastal countryside between the smart Victorian seaside resort of Sheringham, where the railway has its headquarters, and the Georgian town of Holt. Around 165,000 passengers visit the railway each year and is one of Norfolk’s most popular tourist attractions.

Besides the normal timetable, the railway hosts a series of popular annual events, including a “Forties Weekend” in September and an acclaimed “Norfolk Lights Express” in November. The railway has a connection to the national rail network at Sheringham.

For further details and information on how to apply for the role, visit the North Norfolk Railway website here.

Bluebell Railway are delighted to announce the return of the Carol Service after missing last year and will...