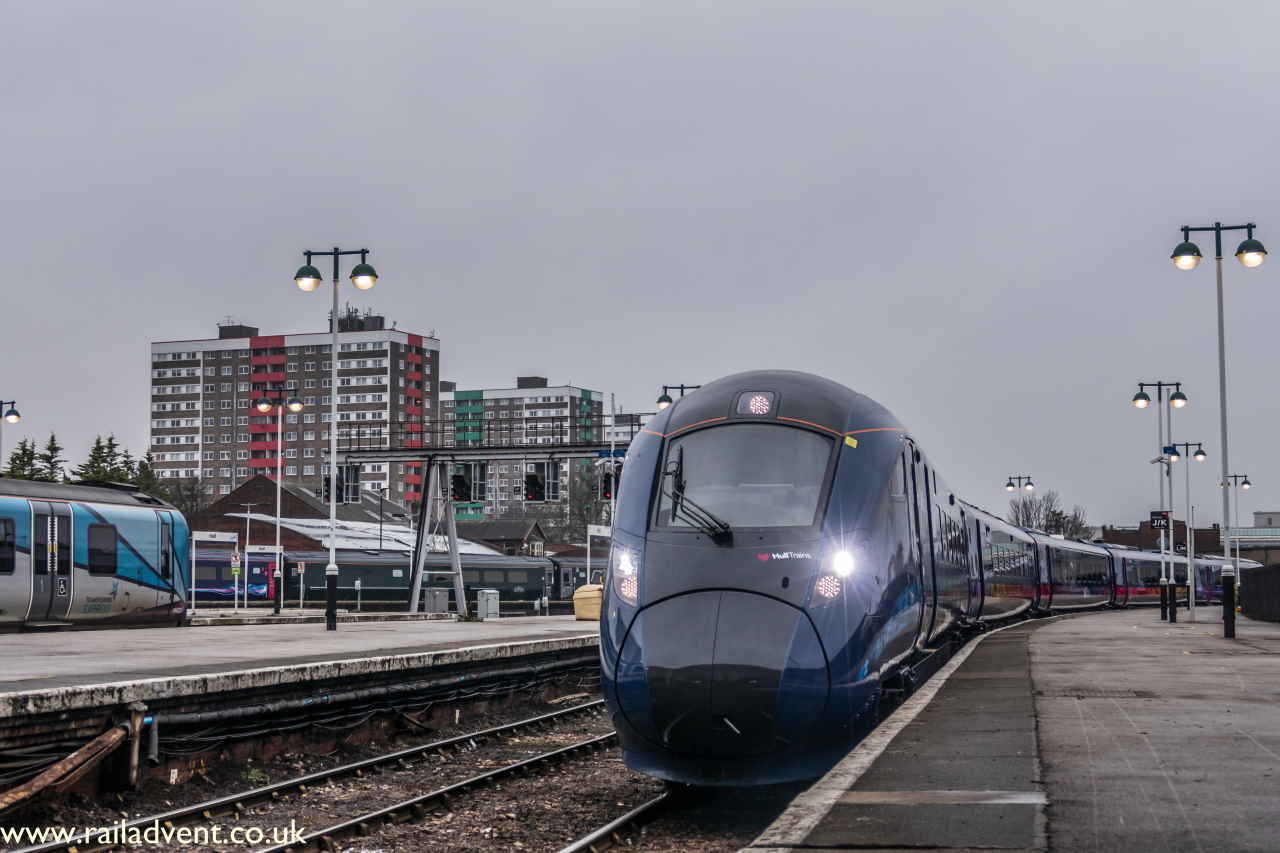 The first train departed London King’s Cross in September 2000 and 80,000 passengers would travel between London and Hull that year.

The importance of the service was demonstrated in 2005 when Hull Trains welcomed its one-millionth passenger on board.

By 2018, this has increased to 10 million, with Hull Trains consistently ranking high amongst the top performing operators in the UK.

In 2019, Hull Trains began running their Paragon fleet, with more seats per train and a £60m investment to replace the outgoing Class 180 trains.

To celebrate the anniversary, Hull Trains have planned a new livery for the fifth and final Paragon train, which will be unveiled in October.

Andy Mellors, Managing Director, Non-Franchised Businesses – FirstGroup Rail Division, said: “At the heart of Hull Trains’ success has been our customers; the strength of feeling towards Hull Trains from the local community, I believe, is unrivalled. Even during the challenging period we have recently faced as a result of the pandemic, the people of Hull and East Yorkshire were unwavering in their support. We would like to thank customers and stakeholders for their support over the last 21 years.

“Likewise, colleagues at Hull Trains remain just as committed to delivering first class customer service as they did when we first started. Our colleagues are what makes travelling on a Hull Trains service so special.”

“Passenger numbers are continuing to increase which is great news for the city of Hull and East Yorkshire as direct rail connections to London have played a major role in strengthening the regional economy,” added Mr Mellors.