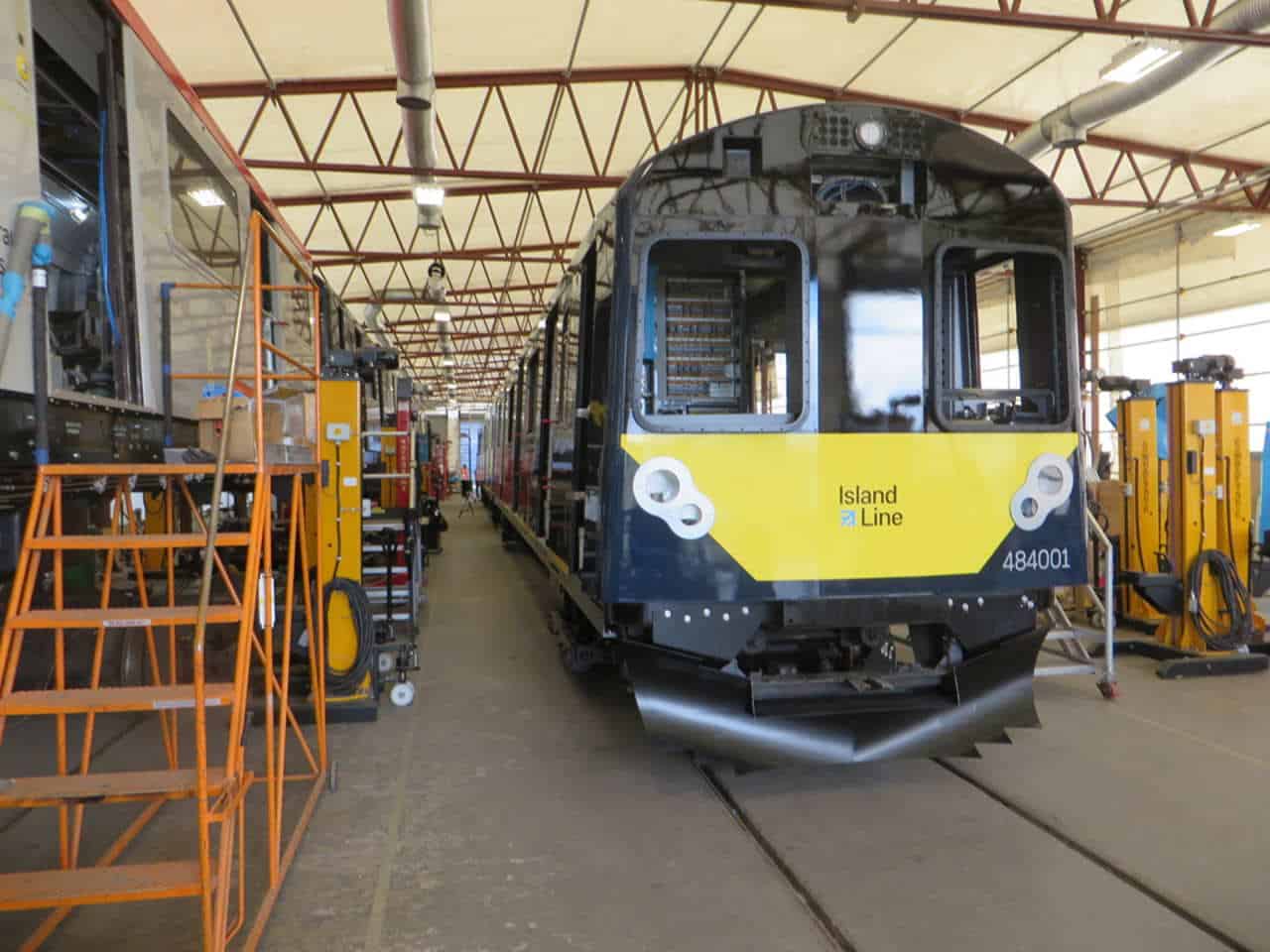 The £26m project by South Western Railway (SWR) is intended to transform customer experience by introducing new trains and improved infrastructure. The project has incurred a series of complications which have impacted on planned progress.

When the line re-opens, passengers will get to experience the upgrades, including new trains running services and both improved infrastructure and stations. The new trains will bring a notably improved experience for passengers with featuring superior interiors and plug sockets, free WiFi and spaces for wheelchairs.

Alongside the testing of the new trains, SWR team members have been working hard to improve both the rail infrastructure and stations on the Island, these include the Island Line tracks which have been upgraded and will give a smoother ride for passengers.

The Department for Transport has provided the funding for the huge project along with the Isle of Wight Council and Solent Local Enterprise Partnership. The project has unfortunately taken longer to finish than first expected, which has been due to multiple issues such as train testing complications, the pandemic and flash flooding which immersed the Isle of Wight during summer.

The new Class 484 Island Line trains have had software issues and progress to rectify this has been made by SWR and supplier Vivarail, and should be resolved with further testing. The final stage of testing is vital to providing the delivery of a safe and reliable railway.

It was originally expected that the line would be closed for just 3 months for the work to take place.

Commenting, Claire Mann, Managing Director of South Western Railway, said: “We are really pleased that the Island Line is set to reopen on 1 November, providing that a final round of testing allows us to safely introduce our new trains into passenger service.

“It goes without saying that the safety of our customers and colleagues is the absolute priority for us, which is why it’s so important to get these final preparations right.

“When the Island Line reopens, the new trains and upgraded infrastructure will give a real boost to the customer experience, delivering the modern, punctual and accessible railway that people expect and deserve.

“We are sorry that this project has taken longer to deliver than we first hoped, with a series of complications sadly delaying re-opening. However, we are confident that the transformed Island Line will be worth wait, and we are so excited to welcome locals and visitors back onboard!”

South Western Railway (SWR) has now begun a new trial to aid those with sight loss.