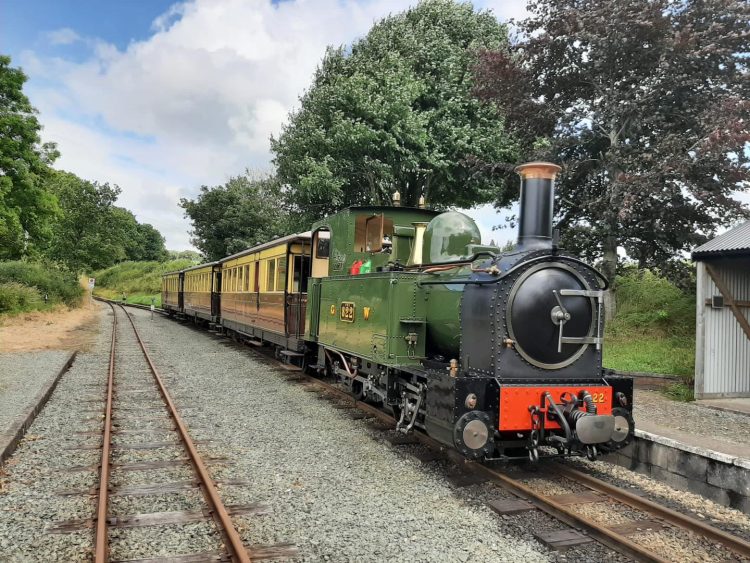 The Welshpool and Llanfair Light Railway has confirmed that their flagship steam locomotive, “The Earl”, is back in service hauling steam trains.

Built in 1902 by Beyer Peacock & Co. Ltd, along with sister engine No.2 “The Countess”, The Earl plays a key part in recreating how the Welshpool and Llanfair Light Railway would have been before closure by British Railways in 1956.

The Earl was last seen in steam at the end of 2018 when the engine was withdrawn for an overhaul – which was completed by the Vale of Rheidol Railway in Aberystwyth.

Working alongside only No.2 The Countess, the pair operated all trains on the original line between 1903 to 1956 for both the Great Western Railway (GWR) and British Railways (BR) before being withdrawn from traffic upon the lines closure.

Lucky for both engines, they were soon purchased for preservation in the 1960s. By the late 1990s, almost a century’s worth of service had worn many key components to the point of needing renewal, with the decision taken to perform an extensive overhaul, including manufacturing a new boiler and cylinders.

The good news is you can now travel behind The Earl for the first time in a couple of years, with ticket and timetable information available on the Welshpool and Llanfair Light Railway’s website here.