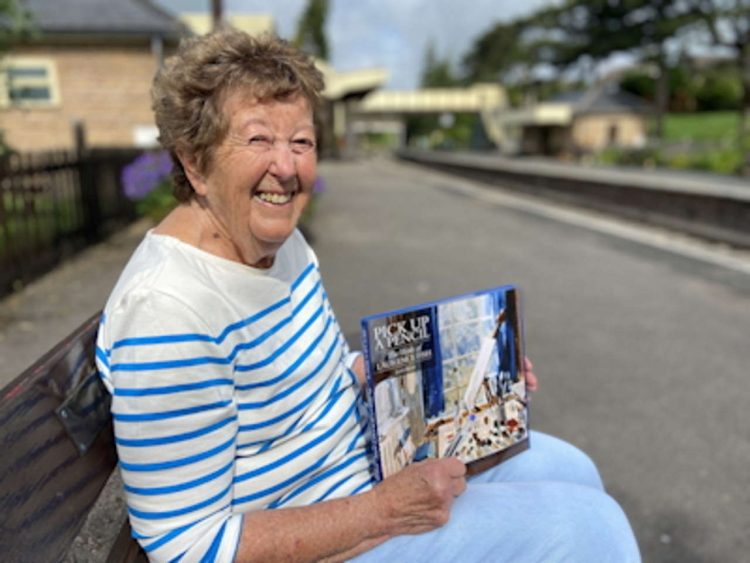 Over the weekend of 18th and 19th September, the work of acclaimed artist Laurence Fish will be celebrated at the Gloucestershire Warwickshire Steam Railway’s (GWSR) Winchcombe station.

This event was previously postponed from May 2020 and again from July this year due to the lasting Covid restrictions.

At the event, three new short films, by local cinematographer Richard Suckling which celebrates the railways and aviation art of Laurence Fish, will be screened.

There will also be a book signing from the author of ‘Pick Up a Pencil: The Work of Laurence Fish’ Jean Bray.

Laurence Fish was the last of a long line of celebrated artists commissioned to create art to promote compelling destinations served by rail on outdoor posters. 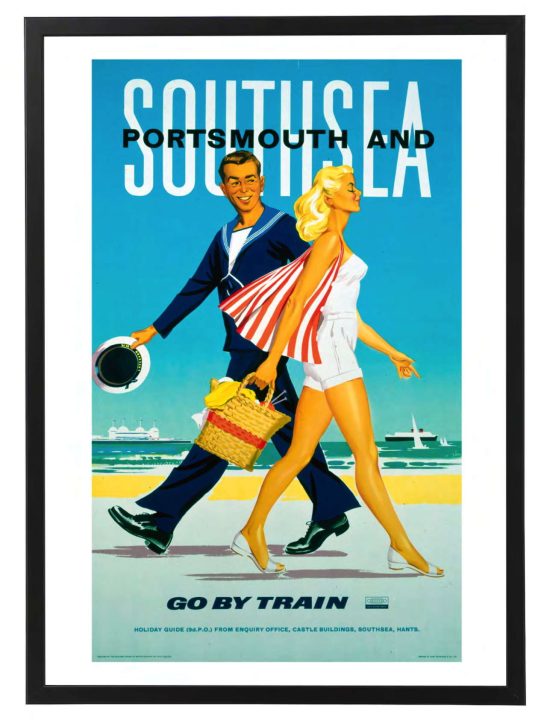 He became one of the most all-around artists of the 20th century, starting his artistic career designing coachwork for bespoke coupé and saloon cars for the likes of Alvis, Bentley and Delahaye. Some of his wartime drawings, including an exploding bar of chocolate, are to be displayed during the event.

The event will be free entry and will take place in the new Tim Mitchell building on Platform 1 of Winchcombe Station. the best way to travel to the event will be by train as car parking will be very limited, full details of train services and fares can be found on www.gwsr.com.

Jean Bray, the late artist’s wife who is putting on the show in conjunction with the GWSR, said: “It was in poster art for British Railways that Laurence perhaps made his mark with some stunning if idealised paintings of holiday destinations, frequently featuring attractive ‘pin-up’ girls. That would never be permitted today!

“Most were produced in full colour while he created compelling duo-tone images too, for example promoting the Pullman services of the Southern Region.

“Such posters were a very familiar sight throughout the country but originals are extremely rare today and often command four-figure sums at specialist railwayana or art auctions. One of his posters won the 1960 National Outdoor Advertising Award.” 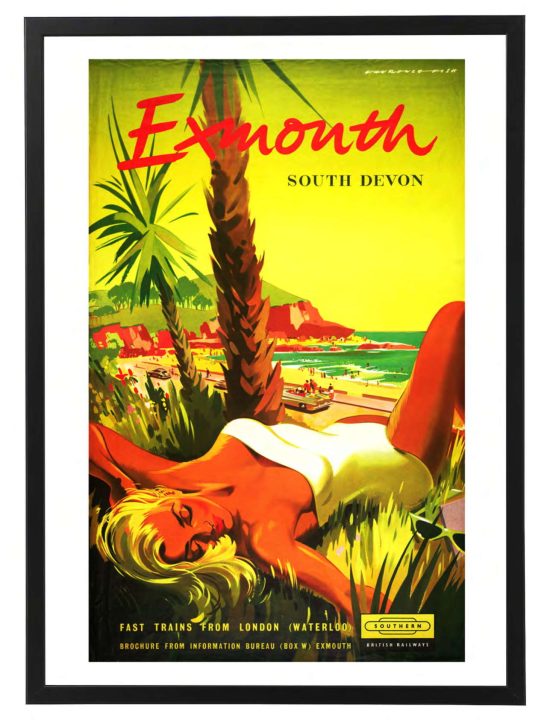 She added: “It’s a case of third time lucky as this show has been postponed twice already. I’m really looking forward to what will be a showcase of Laurance’s work.”

She adds: “Laurence was a romantic with an eager, inquiring mind which really translated into his art. Nevertheless, he was also quite a modest and private man which is perhaps why he isn’t as well-known as he should be.”

Richard Johnson, chairman of GWSR Plc which operates the popular Cheltenham Racecourse-Broadway heritage railway commented: “I’m thrilled that at the third attempt, we can do something to promote the work of Laurence Fish through the ‘Posters from the Steam Age’ exhibition, especially as during his later years his studio was in Winchcombe.

“Whether his posters appeared on our railway stations I’m not sure as the stations were closed from 1960 just as Laurence’s work was being widely commissioned by British Railways, so this is a chance to right that omission!”

Severn Valley Railway are looking for a Permanent Way Manager