MAJOR DISRUPTION: Trains delayed after collision between tractor and train near March 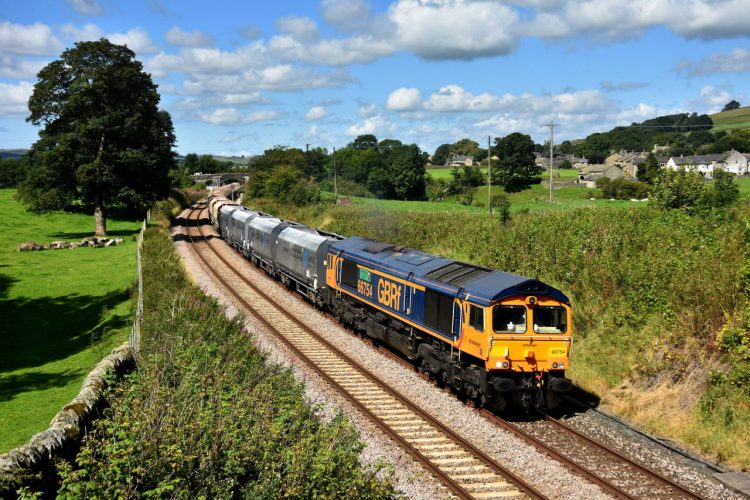 A collision involving a freight train and a tractor between March and Whittlesea means that all lines are closed.

Network Rail’s head of safety for Anglia, Richard Tew, told RailAdvent: “At approximately 9:10 am this morning a freight train struck a tractor at Kisby user-worked level crossing between March and Whittlesea on the Peterborough to Ely line. We are on-site with the emergency services and working with all parties to fully understand the circumstances.

“Three wagons have derailed as a result of the collision and these will need to be recovered. This will affect passenger services between Ely and Peterborough for the rest of the day. Passengers are advised to check with their train operator or National Rail Enquiries for the latest information.”

“The driver of the train and tractor were checked over by paramedics at the scene for minor injuries. Thankfully no one has sustained any serious injuries.”

Train through Bishops Stortford to be disrupted for four months, affecting services between London, Cambridge, Stansted, and Kings Lynn

“All lines are blocked between March and Whittlesea as services attend.”

“Officers are making enquiries into the full circumstances surrounding the incident”

Operators are warning passengers that trains may be delayed by up to 90 minutes, with disruption expected until the end of the day.

East Midlands Railway is advising Liverpool and Manchester passengers to travel via London Euston and London Liverpool Street, which may take up to 4 hours to complete.

Passengers from Sheffield, Chesterfield, Nottingham and Norwich are advised to travel via London St Pancras, which is likely to take around 3.5 hours to complete.

“We have requested buses and customers should check our website for the latest travel information.

“We apologise for the inconvenience caused. Anyone who is delayed for more than 15 minutes can claim delay repay at http://greateranglia.co.uk/delayrepay”

This is a breaking news story – more information will be added once it is made available. Manchester to Stalybridge line subject to disruption until end of May

The line between Manchester and Stalybridge will be subject to disruption during weekends until the end of May.