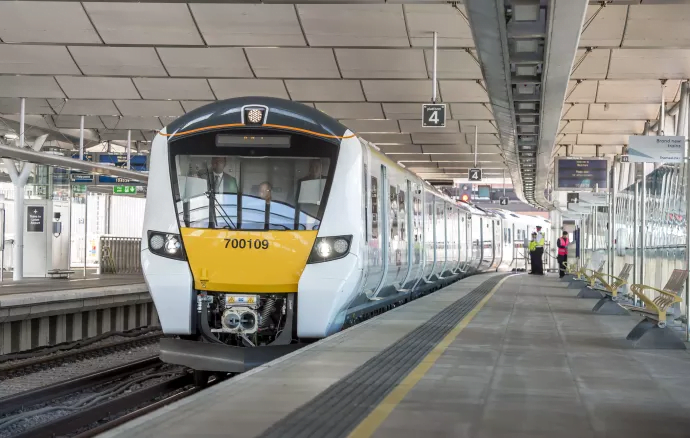 Rail operators Great Northern, Southern and Thameslink are making the changes in order to better suit the needs of passengers as the effects of the pandemic lessen, bringing more efficient service across the network and supporting schools, colleges and office workers with approximately 1,000 train services per week being be brought back into action.

Govia Thameslink Railway (GTR) are committed to adapting the timetable as feedback and monitoring provides further information of new travel patterns as life gets back to normal creating better service for passengers. The changes use drivers in a more efficient way, letting GTR run approximately 200 extra trains each weekday.

Some routes may see a reduction to assist GTR in bringing extra services to areas where they are most needed when staff are affected by Coronavirus.

Timetables will be updated from this weekend so that passengers can plan ahead which they are urged to do at www.nationalrail.co.uk also a summary of the changes are now available via the Great Northern, Southern and Thameslink websites and also below.

No weekend services will see changes – as usual, passengers are recommended to check before travelling in case of engineering works causing disruption.

Uckfield to London Bridge quieter periods are 10:30am and 16:30pm

London Bridge to Uckfield quieter periods are 9:07am to 15:07pm

Sutton to London Victoria via West Croydon quieter periods are 21:07pm and 23:07pm

Passengers can also use the ‘Find a quieter train’ facility on the Southern, Thameslink and Great Northern websites. This allows customers to see how busy their train may be.

Govia Thameslink Railway Chief Operating Officer Steve White said: “In anticipation of the return of schools and more passengers returning to the office, much of our service will be expanded from 6 September. Like many other businesses our staffing levels continue to be affected by the pandemic but the new timetable has been planned to make better use of the drivers we have available, providing more trains, more reliably.

“The Covid third wave this summer has been the most challenging throughout the pandemic to balance the availability of our resources with the needs of our customers. We apologise if you have been affected.

“These changes will ensure we provide you with an increase in trains and provide a more reliable service as we steadily work to overcome the legacy of the pandemic. As people come back to using the railway, we will continue to adapt our services to match demand.”