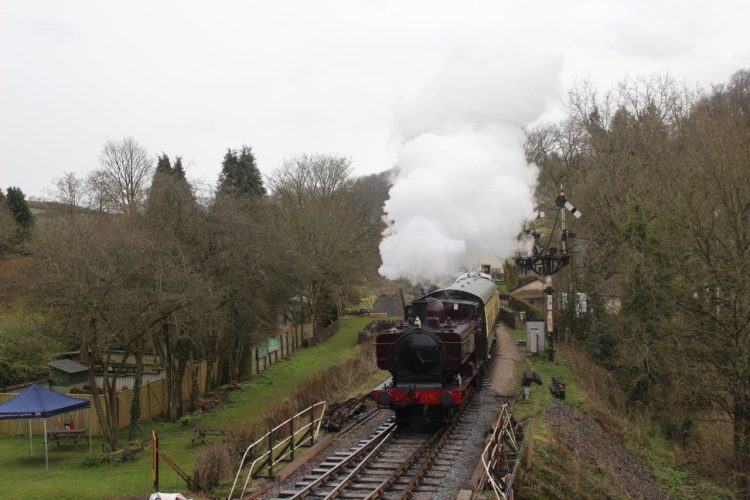 The Epping Ongar Railway, which was once part of the London Underground Central Line, has announced that they will be welcoming GWR Pannier Tank L.92 for their upcoming Steam Gala.

L.92 is a former London Transport steam locomotive that was purchased in 1958 to work engineers trains up until 1969.

The locomotive was then sold to the Worcester Locomotive Society and has been operating on the South Devon Railway since 1993.

The Pannier Tank will be at the Epping Ongar Railway until the 2nd January 2022, which will mean it will haul other scheduled services and dining trains, including Santa Specials Light Fantastic Services and New Years Day Steam.

L.92 visits the Epping Ongar Railway thanks to the Worcester Locomotive Society and the South Devon Railway. The Epping Ongar Railway based in Essex have revealed details of the services they are planning to run...

February Half Term trains cancelled at the Epping Ongar Railway