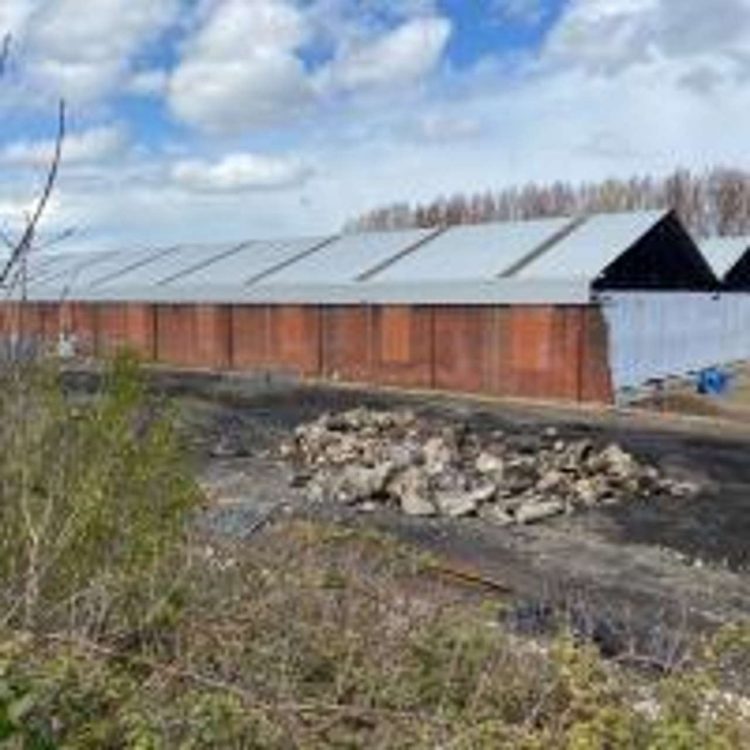 A new time lapse film has been released by Nexus, who operate the Tyne & Wear Metro which shows the demolition work which has taken place at the Gosforth depot.

Shot by VolkerFitzpatrick who are building the new Metro depot, the film shows the work from the start last winter, up to the more recent foundation works which have taken place.

Capturing the work from the first six months of the £70m project, the 100-year-old depot is being replaced with a new start of the art facility which will be a maintenance base for the new Metro fleet.

The new trains from manufacturers Stadler are expected to arrive in 2023.

The demolition work is being carried out by Thompson’s of Prudhoe, and further demolition will take place in 2022 and 2023.

As can be seen in the video, foundation work on the main building has started, and will be followed by the laying new tracks.

Lines through Troon set to reopen, although the station remains closed