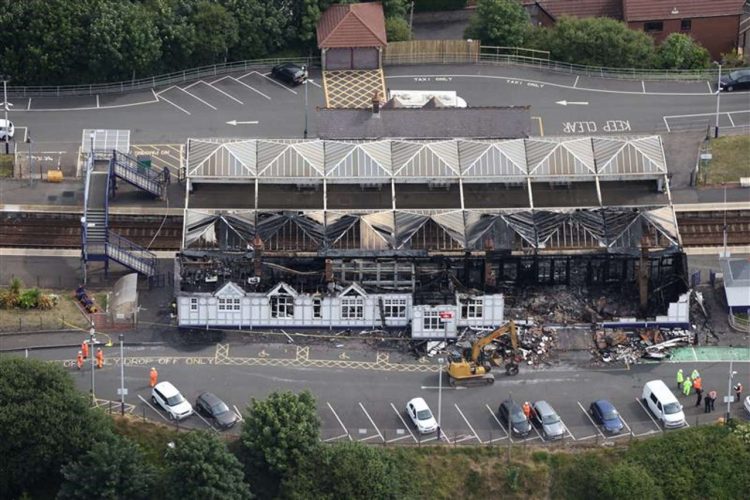 After the serious fire at Troon station over the weekend, ScotRail has advised passengers that they will not be able to travel by train between Glasgow Central and Ayr until further notice.

Services between Glasgow Central and Ayr will start and terminate at Kilwinning, with no alternative transport being provided today (Monday 19th July).

The fire has caused major damage to the station on platform one. Because of this, both ScotRail and Network Rail have closed the line until an assessment has been completed into the structural integrity of the building.

No one was injured in the fire, and the cause of it is unknown.

However, the police have said that the fire was not started deliberately.

Tornado steam locomotive to pass through Leeds and Keighley this Tuesday

The Tragic Consequences Of Railway Track Trespassing: The Waiting Room