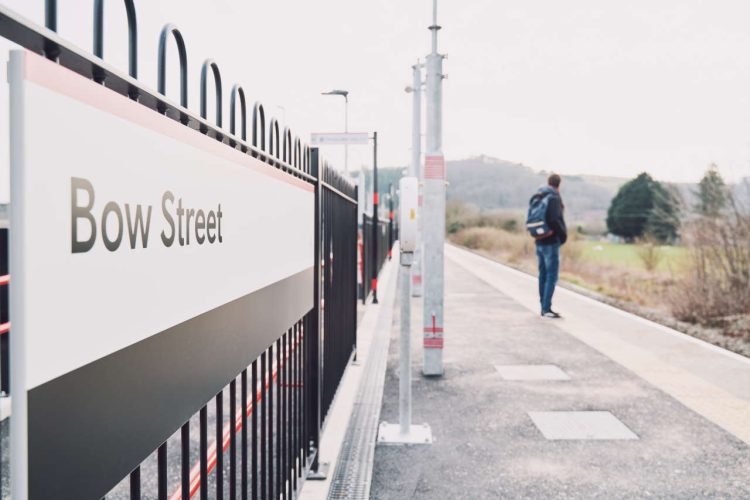 The annual report and financial statements for Transport for Wales (TfW) have been published to the year-end 31st March 2021, a year which has seen the railway move back into public ownership along with work to makeover the Core Valleys lines as part of building the South Wales Metro.

Being the first set of consolidated financial statements for the TfW Group the figures reveal grant-funded expenditure of £638 million.

The spending was made up of £365 million in revenue funding for providing passenger rail services which included £176 million Covid-19 revenue support and also other emergency measures funding.

Also £88 million capital funding which was for the provision of passenger rail services and including purchasing rolling stock, depot development and station modernisations.

£147 million capital expenditure was also used on rail infrastructure with a further £47 million invested in projects and operating services.

This increase is due to the appointment of 112 employees and also the transfer of 91 Axis cleaning team members. Axis is a subsidiary of TfW Group, Transport for Wales Rail Limited which employs a further 2,604 people.

Highlights of the report for 2020/2021 are the ongoing transformation of the Core Valleys Line to put in place the South Wales Metro along with major upgrades to Swansea, Bridgend and Wrexham railway stations, and Bow Street station which was the first new railway station to open in the Wales and Borders network since 2015.

Benefits for rail customers are reported as additional capacity and extra services with two Class 769’s on the Rhymney line and also testing which is underway of hybrid Class 230s which will be ready to enter service on the Wrexham-Bidston line later in 2021. Four Class Mk4 coaches have also been purchased and are now being used on services.

Scott Waddington is Chair of TfW. He said: “2020/21 has been a year like no other. As an organisation, Covid-19 has tested our resilience and agility as we have responded to the disruption that has impacted our people, customers, communities and services. The result is that we have changed beyond all recognition in the last 12 months and now form the TfW Group following the transfer of the Wales and borders rail franchise into our subsidiary Transport for Wales Rail Limited in February 2021. These are therefore our first set of consolidated financial statements.

“It has been a period of unprecedented challenges and transformational changes with our colleagues working together to keep Wales moving safely whilst continuing to deliver the Welsh Government’s vision of developing a more integrated transport network that is accessible to all. This is an organisation that has changed beyond all recognition in the last 12 months yet we have remained focussed on delivery and I pay tribute to our colleagues and partners alike.”

Chief Executive James Price said: “Working as one team, we’re driving forward the Welsh Government’s vision of a high quality, safe, integrated, affordable and accessible transport network that the people of Wales can be proud of. Indeed, this year has seen several significant milestones in the evolution of TfW. We’ve taken responsibility for the Core Valleys Lines following the transfer from Network Rail in March 2020 before becoming the operator of the Wales and Borders rail service with the creation of Transport for Wales Rail Limited in February 2021. There was also the transition of the Axis cleaning team early this year as we continue to build a better in-service experience for our customers.

“Covid-19 has made 2020/21 a difficult year for everyone but our team remains focussed on doing the right thing for the people of Wales; transforming customer experience and encouraging a long-lasting and sustainable modal shift.”