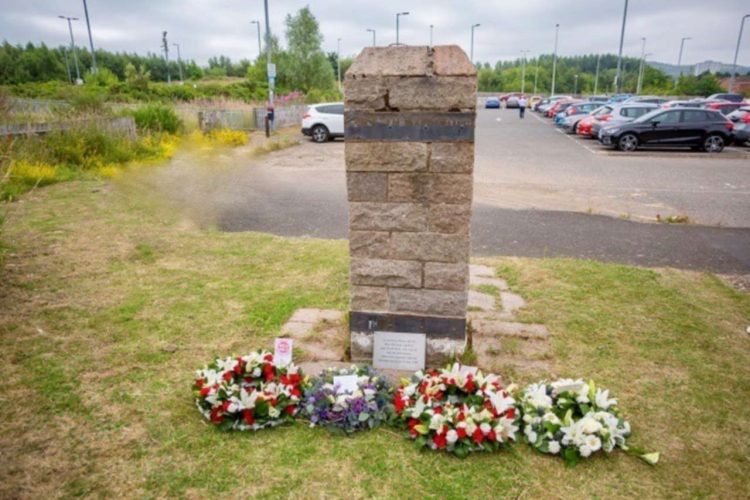 On Wednesday (21st July) Scotland’s Railway observed a one-minute silence in memory of those who were killed or injured in an accident that occurred near Newton back in 1991.

Two trains collided on a single track on a junction just west of Newton railway station in Cambuslang, near Glasgow.

The collision occurred on Sunday, 21 July 1991, at 21.55 and tragically both drivers along with two passengers were killed. Another 22 people were injured in the incident.

A short commemoration service at Newton station took place and wreaths were laid at the station in memory of the victims.

The track layout was changed after the accident and double-track was installed from the platforms towards Kirkhill station.

David Simpson, ScotRail Operations Director, said: “When this accident happened in July 1991, many current railway colleagues were working for British Rail and we all remember the terrible sadness for the relatives of the victims and the whole railway family.

“We will never forget those who died or were injured in the accident and today’s wreath laying and the minute’s silence at Newton station was a fitting tribute to them.” Work is to begin Monday, 18th Julyon a £5m redevelopment at Stirling station.