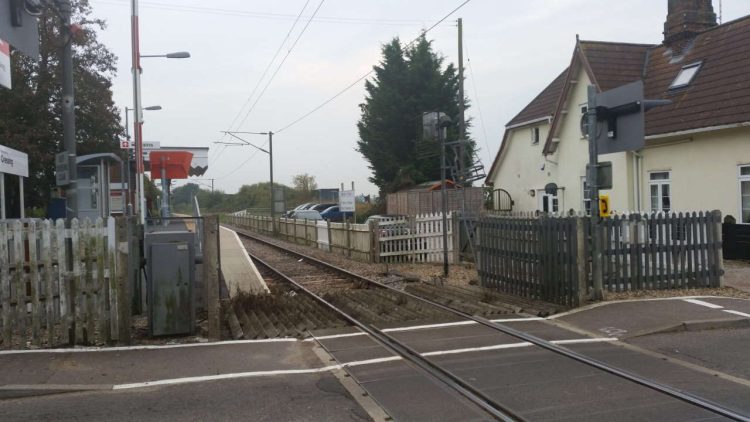 Train operator Greater Anglia has announced that another of its railway stations has been adopted.

Cressing railway station in Essex is on the line from London Liverpool Street to Braintree and has been adopted by a local volunteer, Damian Mastracci.

The plans are to make the station more attractive and welcoming to visitors and two new planters have already been added to the station platform.

Damian will be working with the Essex and South Suffolk Community Rail Partnership on further plans to improve the station.

June Povey, Community Rail Officer said, “Damian has got off to a great start and his work has already been noticed and commented upon by station users who were delighted to see the new planters.”

Alan Neville, Greater Anglia’s Customer and Community Engagement Manager, said, “I’m delighted to welcome Damian to the Station Adoption initiative and look forward to seeing the planting scheme develop under his care, helping to make the station more welcoming as passengers start to return to the railway.”

Earlier this year, Greater Anglia confirmed 23 new stations were adopted in 2020, with around 20 still to be adopted (which at that time included Cressing)

Partnering with the Campaign to End Loneliness, TransPennine Express are hoping to inspire people to connect and bring...