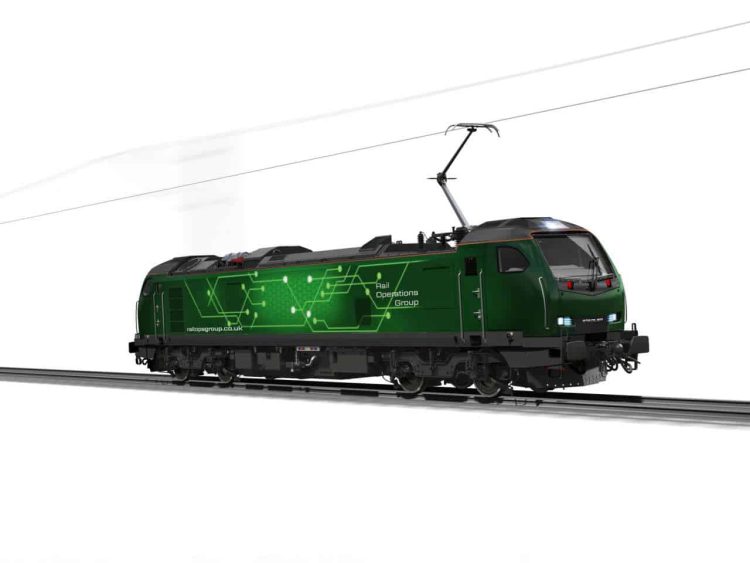 Grand Union Trains has revised its plans for its London to Stirling service, including what locomotive will be used.

Originally, Grand Union planned to use Ex-LNER Class 91s for the service, but in the revisions made this month, new ROG Class 93s are being used.

The new tri-mode locomotives will be used on services, which currently planned to run every 3 hours, with the first services leaving at 05:15 from Stirling and 07:30 from London Euston.

Whilst a new locomotive class has been named, the plan remains to use Mark 4s that will be cascaded from the East Coast Main Line and LNER.

Each train will consist of a Class 93 locomotive, 9 Mark 4 coaches, and a Class 82 Driving Van Trailer (DVT)

The proposal says that the new Stirling to London Euston service would make use of the Scottish Central Line that avoids both Glasgow and Edinburgh.

Steam locomotive to pass through Oxenholme Lake District this Saturday

As before with the original proposed, the Class 82 DVT will be used to carry freight items, and Grand Union is working with Intercity Railfreight on this initiative. This space would be used for a number of items but will include a refrigerated space for NHS biological materials.

Grand Union says there are over 100 new jobs expected to be created by the new service, with the company saying it is ‘willing’ to fit into the current pattern of services to sit alongside the current timetables.

The Open Access Operator says that if approved, training could start in 2022, with the service starting in December 2022.

What do you think of this. Let us know in the comments below!

We have approached Grand Union, Eversholt Rail and Rail Operations Group for comment and these will be added when made available.

You can read the full revised proposal by clicking here.

All four stations at the Great Central Railway to re-open this weekend!