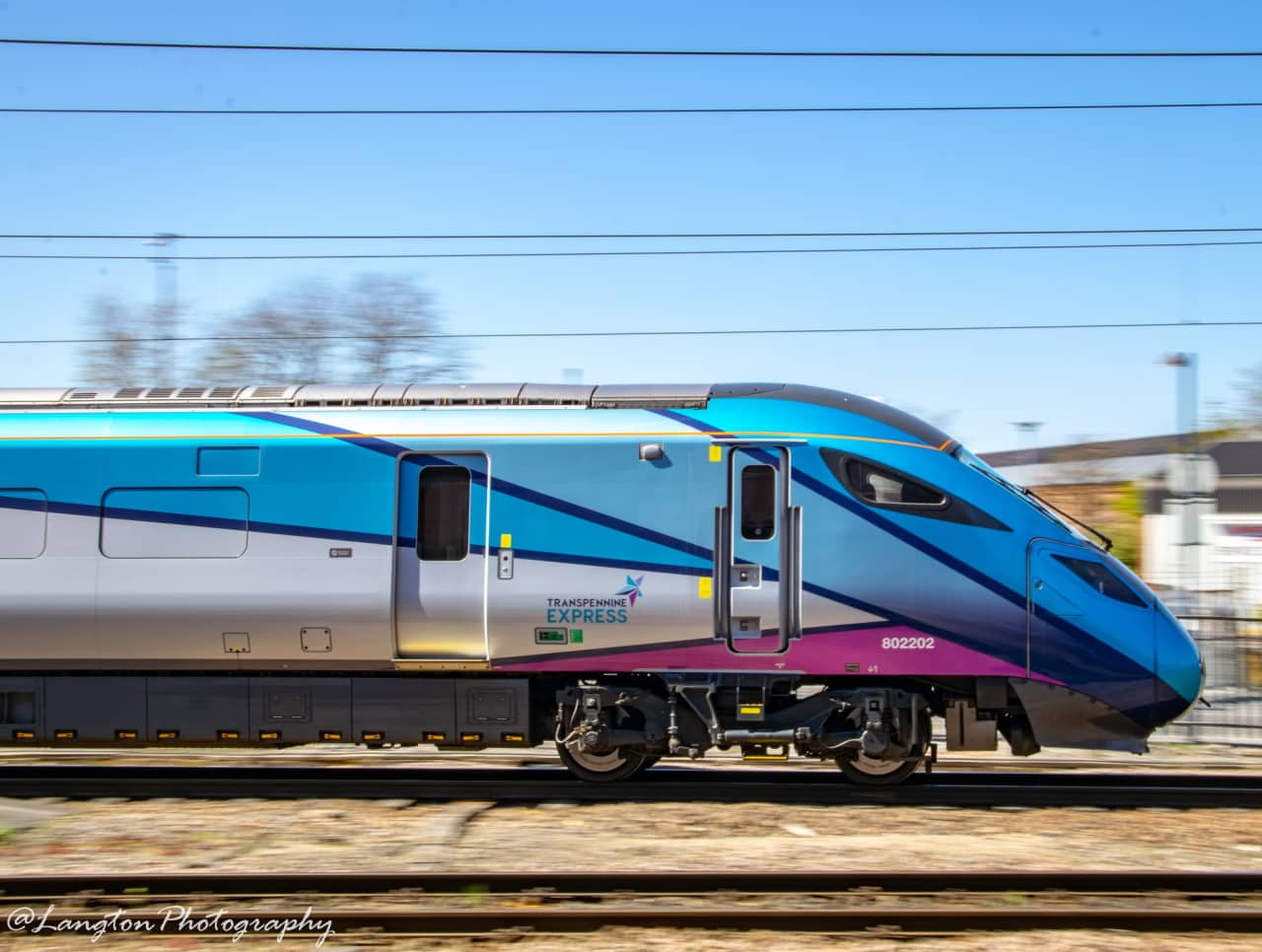 First Group has announced that they have agreed new National Rail Contracts with the Department for Transport for South Western Railway and TransPennine Express.

These new contracts are the first to be announced, with the National Rail Contracts replacing the previous franchising system

Under the new contracts, the Department for Transport will keep the revenue and cost risk. For First Group’s 70% share in South Western Railway, there will be a £3.3m per year management fee.

First Group’s West Coast Partnership ERMA is in place until March 2022 and discussions are taking place to begin a new National Rail Contract up to the 31st March 2032. GWR’s ERMA has been extended until June 2021, and the direct award for Great Western Railway runs until 1st April 2023.

Two of the main plans for South Western Railway under the National Rail Contract is to deliver the new fleet of Suburban trains from Alstom and introduce 5G WiFi for passengers (SWR will be the first rail operator to receive this technology).

For TransPennine Express, the aims of the new contract will be to finish rolling out the Nova fleet of trains and to continue investment in stations, with the development of the net-zero carbon roadmap.

Commenting, Matthew Gregory, FirstGroup Chief Executive, said: “We welcome the announcement today by the Secretary of State of a plan for the future of the UK rail industry with the expertise, innovation and experience of private sector rail operators at the heart of the model. The National Rail Contracts agreed for SWR and TPE leave us well-placed for lower risk, cash generative rail operations on those two networks. We have long called for this transition to a new contract structure with a far better balance of risk and reward, and which benefits customers by a clearer focus on performance, including the introduction of a new set of passenger service metrics.

“As the country begins the process of ‘building back better’ the essential role of public transport has never been clearer and our leading position in the sector means that we have an important role. Our rail services have a vital part to play in driving economic growth, combating climate change and supporting the development of vibrant and sustainable communities.”