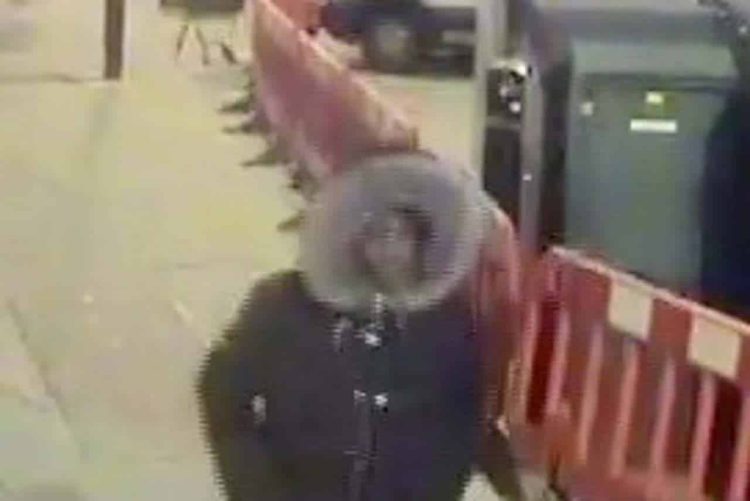 The British Transport Police are investigating a ‘serious assault’ at Turnpike Lane London Underground station, and have now released images in connection with the incident.

At around 2 pm on Thursday, 7th January, three brothers saw a man take another mans phone outside the station, these three brothers chased the man and managed to get the phone back, and return it to the victim.

After this incident, the three brothers went to a friends house in the local area before returning to Turnpike Lane at around 9 pm.

The friend that had been visiting them walked to the station with them to make sure they were safe after the earlier incident.

Upon arrival at the station, they saw the man from earlier, along with two other men, who began shouting at the group, one man was holding a knife, so the three brothers and their friend ran in the opposite direction.

Unfortunately, when running away, the friend tripped over and was stabbed three times by one of the men.

All three men then ran out of the station.

£31m of upgrades completed on the railway between London and Scotland