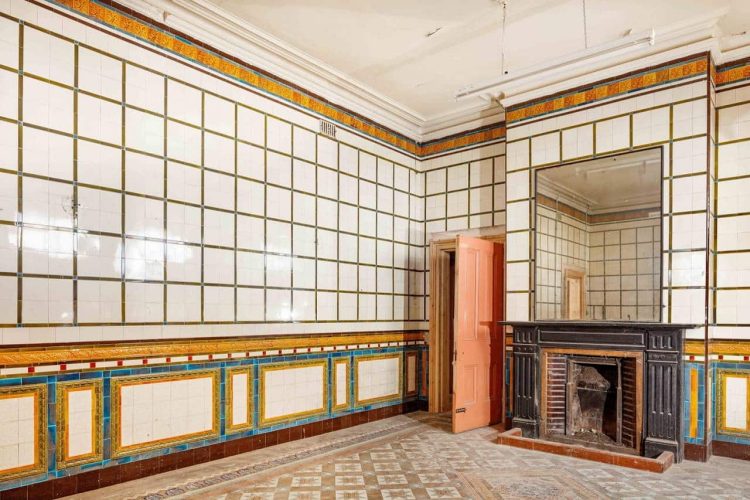 423 historical places have been added to the National Heritage List for England during 2020, including Retford railway station.

Heritage Minister, Nigel Huddleston, said: “I am delighted that these important sites have been listed this year. These significant additions to the list span the whole country – from Nottingham to Kent, Andover to Cumbria, and include something for everyone to enjoy. I am grateful that, thanks to these listings, these heritage sites will continue to enrich our communities for generations to come.”

Chief Executive of Historic England, Duncan Wilson, said: “Every year, Historic England works to protect the most significant historic sites across the country. Despite the challenges that the heritage sector has faced this year, 2020 has seen many brilliant additions to the List. From a picturesque footbridge in Essex to an excellently preserved Victorian railway station café in the Midlands, we want to ensure England’s rich and varied cultural heritage is protected so that the public can continue to cherish the heritage that makes their local places so important.”

Retford railway station has been listed as Grade II for the rare survival of ornate tiling in the station’s refreshment rooms.

The station was built between 1891 and 1892 by the Great Northern Railway and replaced the original station from 1852.

The ornate tiling has been covered with plasterboard for several years but has survived the many renovations that have been completed at the station.

They were recently uncovered by the Bassetlaw Railway Society, who plan to restore the rooms to their former glory. A special weekend timetable has been created for Lincoln Christmas Market with direct services from Leeds, Newcastle, Edinburgh, Aberdeen,...