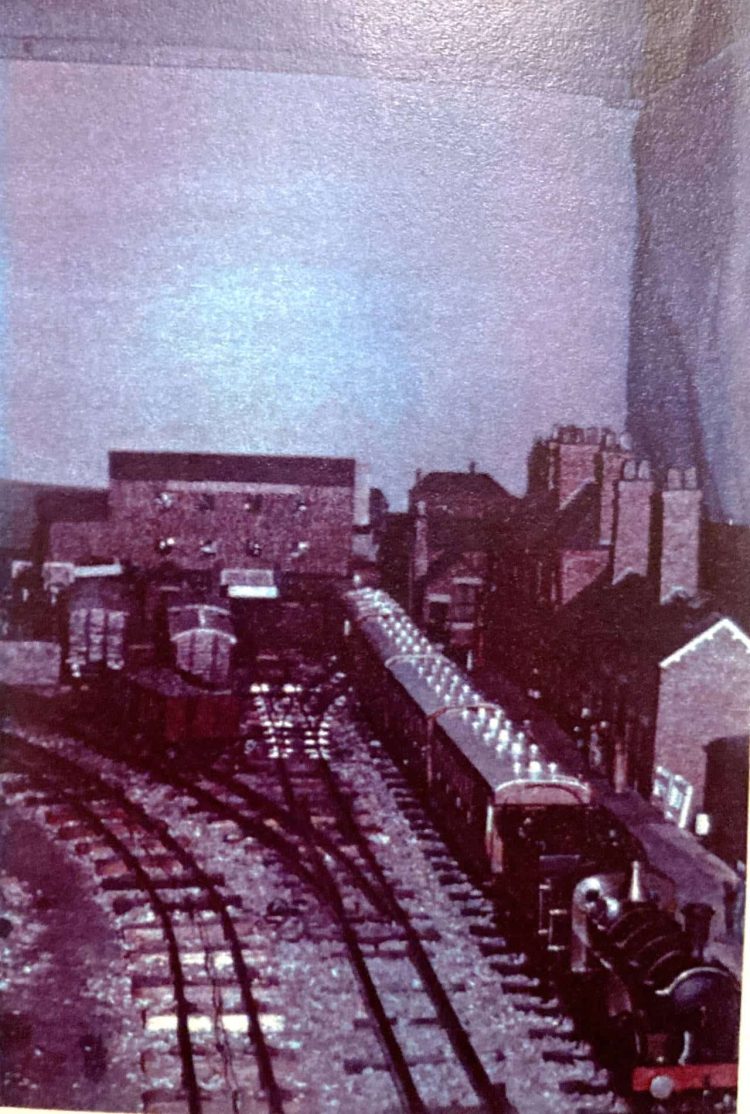 A railway station isn’t the kind of thing you expect us to report on being misplaced – whether it is full size or just a model.

Full-size stations are demolished or replaced, and models can be sold and incorporated into new models. However, the model of Horncastle station has vanished, and The Horncastle History and Heritage Society need your help.

The full-size station at Horncastle was opened in 1855 and was the terminus of the line from Kirkstead Junction on the Boston to Lincoln line.

Horncastle station was built by the Horncastle and Kirkstead Junction Railway Co Ltd but was operated by the Great Northern Railway before becoming part of the London & North Eastern Railway and later British Railways (who stopped passenger trans in 1954 and freight trains in 1971).

In 2021, the Horncastle History and Heritage Society want to celebrate the 50th anniversary of the closure of the line, though how significant events are will depend on the coronavirus pandemic.

An appeal for event ideas has led to the discovery of a model of the station that was once an exhibit at the Horncastle Museum.

The museum was located at the Trinity Centre in Horncastle, and it was thought that when the museum closed in 2002, the model moved to the Museum of Lincolnshire Life, but checks with them have seen that they hadn’t accepted it.

Chairman of the Horncastle History and Heritage Society, Dr Ian Marshman, says: “The big question now – is where is it? We would like to return it to Horncastle in 2021 to display in the town and perhaps offer to the Woodhall Spa Cottage Museum, with whom we’re working on anniversary commemorations.

“There is a suggestion it may have gone to a railway museum, which operated for a while at Burgh-le-Marsh until the death of its owner, when the collection seems to have been dispersed. There are a number of other museums in the region which feature railways and model railway societies and many individuals with collections and displays. We would really like to know where it is. We just hope it has not been broken up.

“Horncastle station has always been popular with people making railway models as the buildings and track layouts were perfect for reproducing on a small scale. This one had special links with Horncastle and the railway played a signifiant part in the development of the town. There are still many in these days of traffic congestion and resultant pollution, who regret its loss and the ease of travel it offered to Boston, London and further afield. We would like to hear from anyone with information about the model’s disposal and whereabouts”.

If you have any information about the lost model, please contact Dr Ian Marshman, Chairman of the Horncastle History and Heritage Society at 07709 684104 or email [email protected]