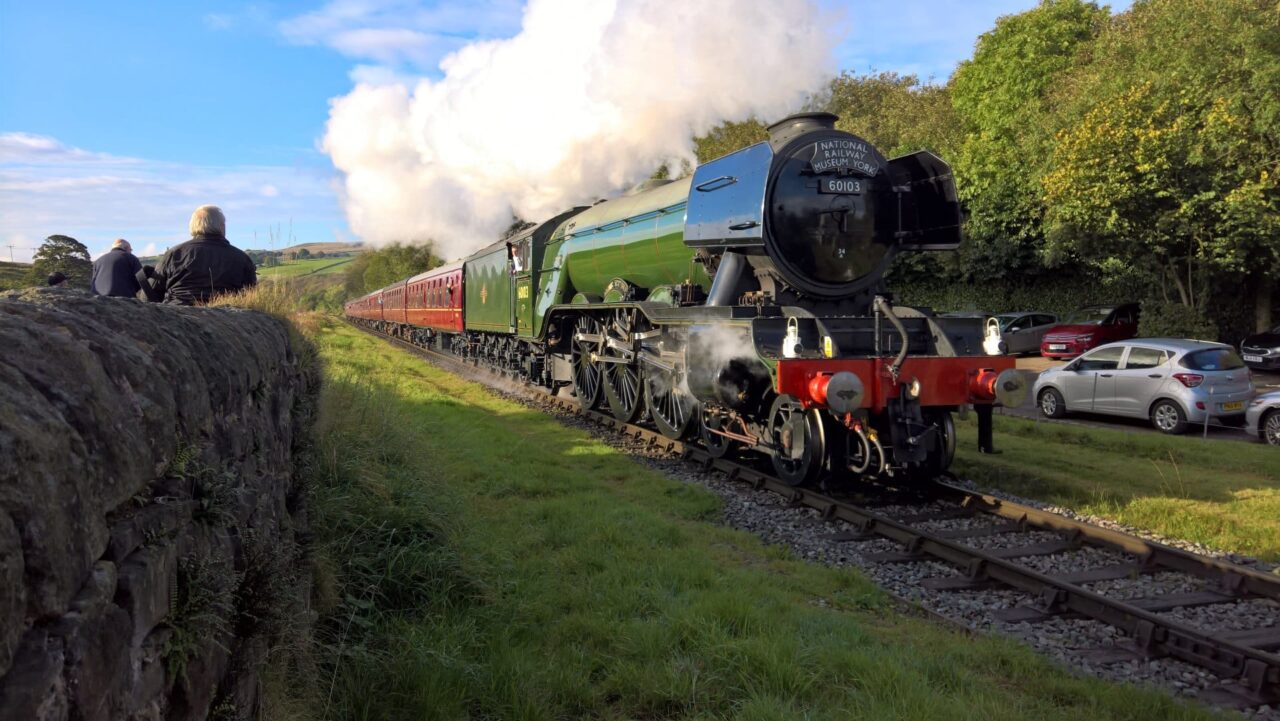 The Heritage Rail Association has released a statement after Newcastle City Council refused the planning permission application for a new coal mine at Dewley Hill, near Newcastle.

The decision means that coal production in the UK has come to an end and has slashed the hopes of Britain’s heritage railways, who need affordable coal to continue running steam trains.

Heritage railways in Britain will now have to find ways to import, store and handle the coal it needs.

We reported earlier this week that the HRA had said this coal mine was a last shout for heritage railways.

Steve Oates, Chief Executive of the Heritage Railway Association said ‘The decision is a huge disappointment. We spoke at the planning committee meeting and we had argued a strong case. UK-produced coal generates a fraction of the CO2 emissions created by extracting and then shipping coal half-way round the world to the UK. And it costs less in money terms, too. Keeping Britain’s heritage railways running with affordable locally-produced coal would secure the future of a sector which sits at the heart of the country’s industrial and cultural heritage, and generates millions for the leisure and travel sector.’

Steam railways from around the UK made representations to Newcastle City Council along with other trusts and groups. Strong support was provided by Sir Peter Hendy, Chairman of Network Rail, who said, ‘Steam on the main line attracts tens of thousands of spectators, warming the market for our railway in general, and the two Science Museum Group museums in the North East, Locomotion at Shildon and the National Railway Museum at York attracts 750,000 visitors per year lured by the romance and operation of steam locomotives. With the remaining stocks of English coal, this should supply UK steam locomotives until early 2021. The financial burden loco operators and heritage railways would face in adapting their steam locomotive fleet to burn alternative fuels would be impossible to overcome. Approval of the Dewley Hill mine scheme would bring a reprieve to the nation’s heritage steam locomotive operators, currently dependent on the dwindling availability of home-produced coal.’

‘Maintaining consistent and reliable supplies of coal is difficult and expensive’, said Oates. ‘That burden will now fall on our members, whose finances have already been hard-hit by the COVID-19 pandemic.’ He added, ‘The inevitable increase in the cost of coal may well be too much for some of our members to bear.’

Looking to the future, Steve Oates said, ‘Naturally we will watch carefully whether the applicants choose to lodge an appeal. We’re also awaiting the outcome of the Welsh Government’s consultation on their draft coal policy. Meanwhile we now have no alternative but to press ahead with our work on developing a coal importing operation, while also supporting US research and development work on biocoal.’ A train driver on the Tyne and Wear Metro who has his own YouTube channel about the new...

New exhibition celebrates memories of the Tyne and Wear Metro