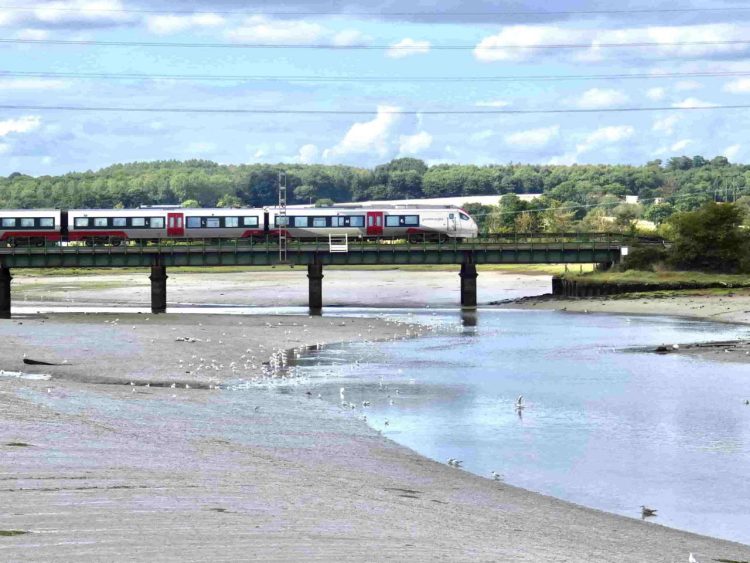 Greater Anglia has announced that they have saved up to 650 tonnes of carbon dioxide from being thrown into the atmosphere.

This is the same amount of carbon dioxide that is created by 180 homes in a year.

WEMS (Wireless Energy Management Systems), in May 2019, was installed at more than 30 Stations that were known by Greater Anglia to be high energy-consuming stations.

The equipment was installed in waiting rooms and offices at stations to save energy usage where possible.

Broxbourne, Great Yarmouth and Manningtree have seen an energy reduction of more than 50%.

More than £300,000 were saved with the equipment installed as well of the benefits for the environment.

Stephanie Evans, Greater Anglia Environment and Energy Manager, said: “We are very pleased that more than 650 equivalent tonnes of carbon dioxide, a greenhouse gas that contributes to global climate change, has been prevented from being released into the atmosphere, thanks to WEMS across our network.

“This is just one measure we are implementing to reduce our impact on the environment and help save energy. We will continue to monitor our energy performance and make further savings around the business.

“We are in the process of introducing an entire fleet of new trains, which are more efficient and produce less particulate pollution than our old ones. This will help to make rail travel in East Anglia an even more environmentally friendly option.”

Greater Anglia Earlier this year was given an internationally recognised stamp of approval for businesses committed to reducing their impact on the environment.

Construction of new trains for Transport for Wales continue – despite pandemic