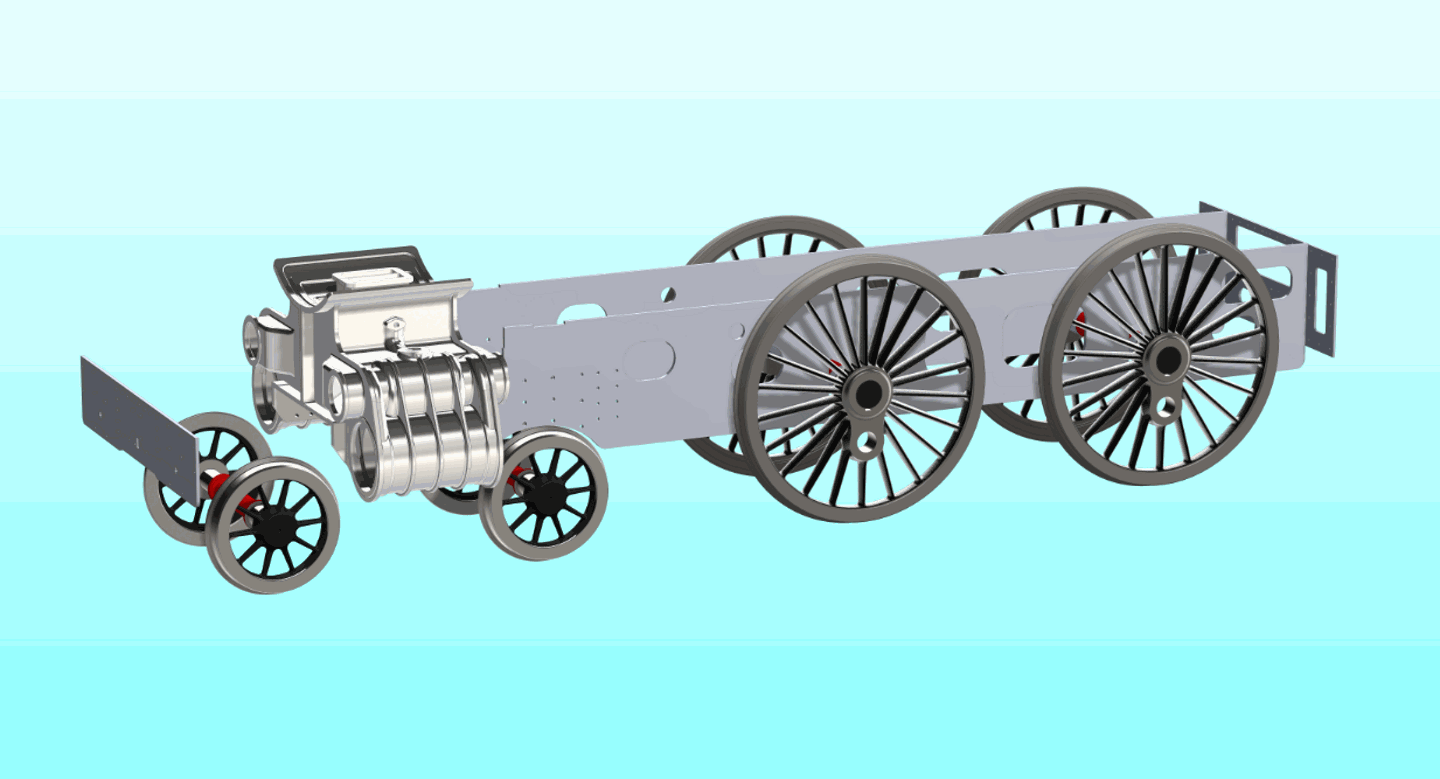 Bob’s involvement in the preservation era started in the 1960s with LMS ‘Princess Royal’ No. 6201 ‘Princess Elizabeth’ after it was purchased from BR and was based at Ashchurch.

After leaving Tyseley in 2018, Bob was Acting CME and Engineering Director at the West Somerset Railway, where he stepped down in July 2020.

Commenting on the appointment, CCT Chairman Gary Boyd-Hope said: “We knew right from the very start of this project that we wanted County of Montgomery’s bottom-end to be built at Tyseley, and that was primarily because of Bob and Alastair Meanley. There are few steam engineers as well versed on GWR locomotives as Bob is, and the reputation of the Tyseley fleet only served to reinforce our decision.

“Bob has previously given us the benefit of his vast experience and knowledge prior to joining the team, but having him as our Engineering Manager will make a huge difference to our progress going forward. I am delighted that he has agreed to join us, and look forward to working with him as Tyseley erects No. 3840’s frames in the coming months.”

£1.2m facelift has been completed at Burgess Hill railway station The Churchward County Trust (CCT) has announced that the first set of coupled wheels have been cast for...