Work will allow new trains to stop in Cambridge 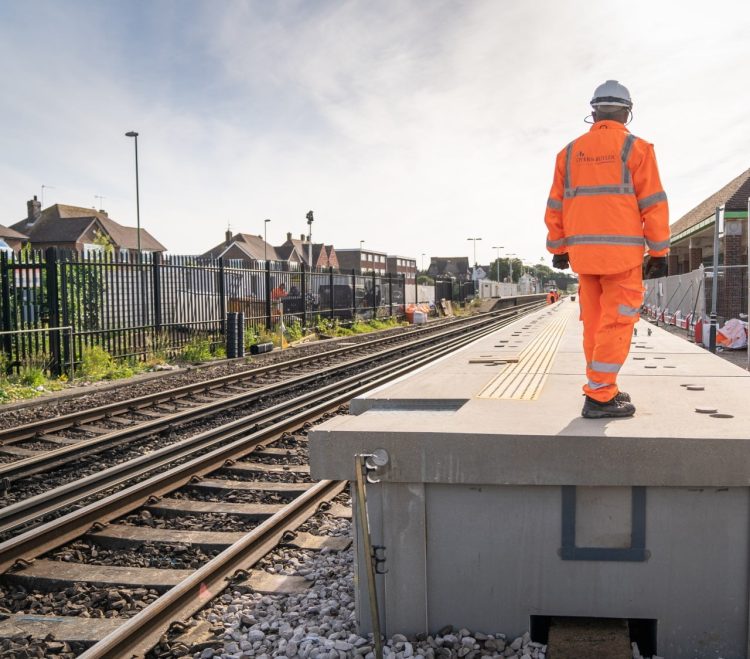 Dyer and Butler have announced that it has been appointed to complete platform extension work at Cambridge railway station on behalf of Greater Anglia.

The project will include a 40-metre extension along with fencing, drainage and platform end steps to allow new Bombardier trains to call at the station.

The work is planned to start in December and should be finished in May 2021.

Greater Anglia’s Franchise and Programme Director, Ian McConnell, said: “This key work will enable our new Bombardier commuter trains to run on our route between London Liverpool Street and King’s Lynn, giving commuters the mod-cons they’d expect from a train in the 21st century from the moment they get on to when they arrive at their destination.”

Paul Fennessy, Dyer & Butler Operations Manager, commented: “We are delighted to deliver these works at Cambridge Station on behalf of Abellio. This project will provide improved accessibility and additional capacity for passengers visiting the station and supports Greater Anglia’s continued programme of investment in the railway in East Anglia.”

Plans to transform the entrance to York railway have moved forward, together with plans to remove Queen Street...