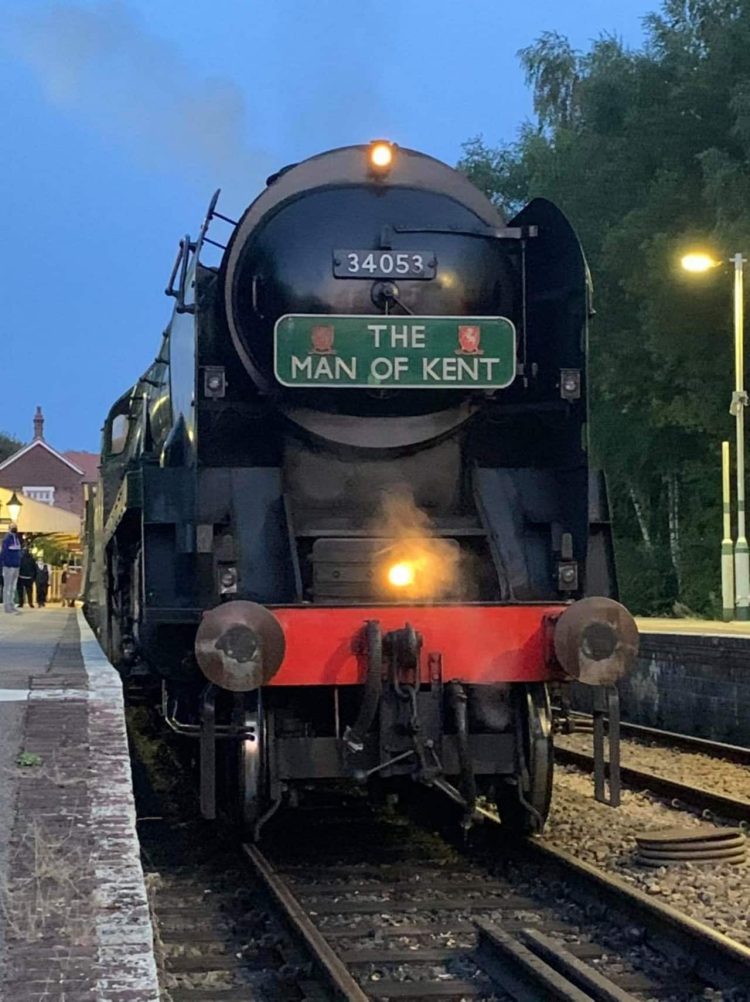 The Spa Valley Railway has welcomed a new addition to their home fleet. This weekend (Saturday 12th and Sunday 13th of September) being the first weekend that newly arrived Southern Railway Rebuilt Battle of Britain No.34053 “Sir Keith Park” has been hauling passenger trains.

Following gauging tests and crew training, 34053 has been in revenue earning service for the first time on the heritage line based at Tunbridge Wells.

Not only is this Sir Keith Park’s first run on the railway, but the first time in over half a century that a Bulleid Pacific from either class could be heard steaming along the line. Eight diesel locomotives are to feature in the Swanage Railway’s Diesel Gala and Dorset Beer Festival that takes...