Manchester to Leeds to be electrified – £589 Million funding announced 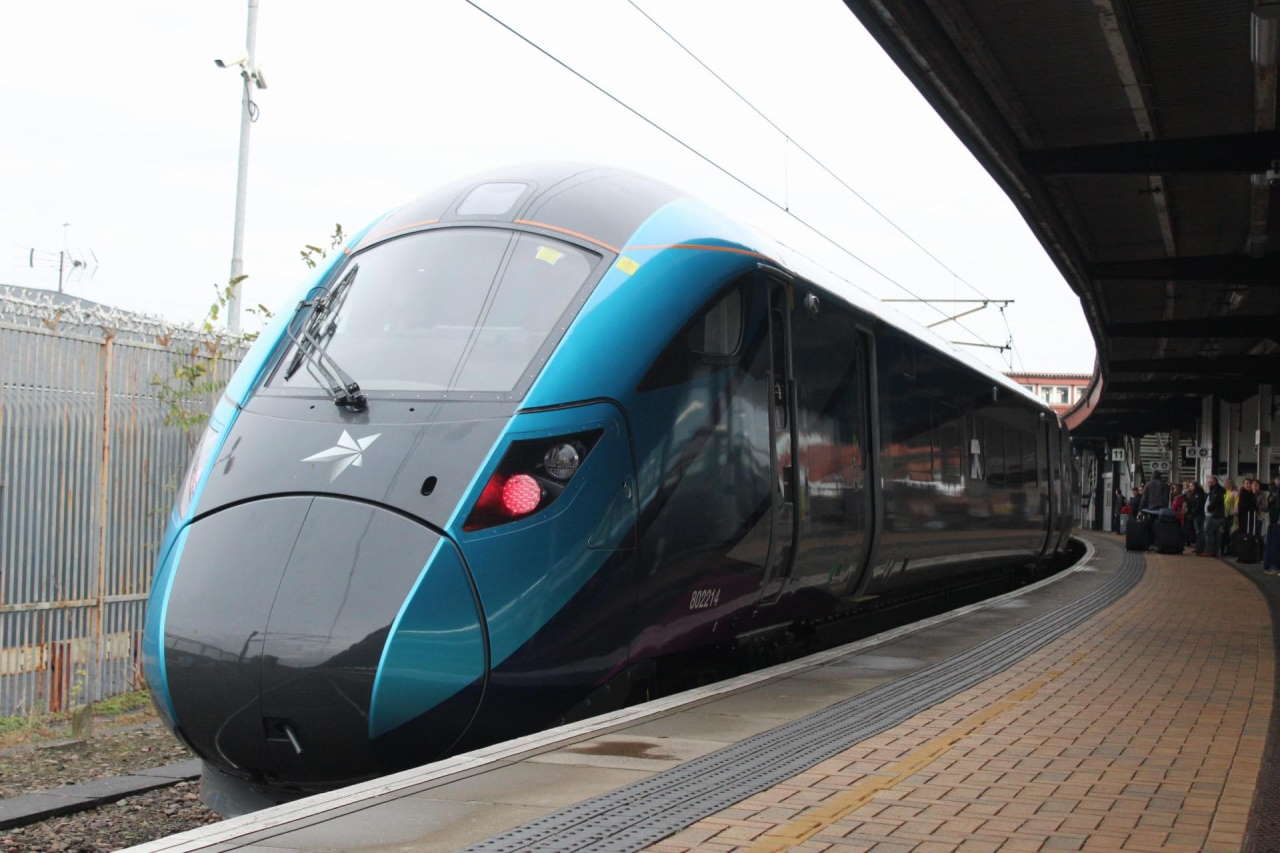 To kickstart upgrade work on the TransPennine route between Leeds, Huddersfield and Manchester, Transport Secretary Grant Shapps has announced £589m in funding.

The new Northern Transport Acceleration Council has been set up to accelerate infrastructure projects across the North.

The most congested section of the TransPennine route will be doubled to four tracks to allow faster trains to overtake slower ones, which will improve reliability and journey times.

Most of the line between Manchester and Leeds will be electrified, but the Department for Transport’s ambition is to go even further with full electrification, digital signalling and more multi-track improvements.

These improvements will allow for all-electric train services between Liverpool, Manchester, Leeds, York and Newcastle.

Improvements to allow more freight on the route will mean thousands of lorry journeys will be replaced by electric freight trains.

Transport Secretary and Northern Powerhouse Minister Grant Shapps said: “People across the North rightly expect action, progress and ambition and this government is determined to accelerate improvements as we invest billions to level up the region’s infrastructure.

“We are determined to build back better at pace, and this new council will allow us to engage collectively and directly with elected northern leaders to build the vital projects the region is crying out for.”

The Chancellor, Rishi Sunak, said: “Levelling-up opportunity will be key in our recovery from coronavirus and our long-term success will rely on having world-class infrastructure in all parts of the country. The Transpennine rail upgrade shows we are delivering on our promises to the North.”

Mayor of Greater Manchester, Andy Burnham, said: “This feels like a gear change from the government in the delivery of transport improvements in the north of England and I welcome the new drive that the Transport Secretary is bringing to this.”

“People here deserve a modern, reliable public transport system, and it is my hope that the Northern Transport Acceleration Council will bring forward the day when that is a reality. It is crucial that the council listens to the voice of the North and is accountable to people here through their elected politicians and bodies such as Transport for the North.”

“The additional funding for the Transpennine route upgrade is a welcome sign of intent from the government. The North has long argued for the existing scheme to be upgraded to bring the full range of passenger and freight benefits and we are glad that the government has listened to this. But it is important to be clear that upgrading the existing railway between Manchester and Leeds does not diminish the need for a new line in Northern Powerhouse Rail nor does it solve the capacity issues in central Manchester which require a separate solution.”

“As we look to recover from COVID-19 and build back better, I am ready to work in constructive partnership with the government to get visible transport improvements as quickly as possible. My top priority is to build a London-style, integrated public transport system in Greater Manchester, and I look forward to working with the Secretary of State on making this vision a reality.”

Tees Valley Mayor Ben Houchen said: “As the country begins its economic recovery following the coronavirus pandemic it’s vital that Teesside, Darlington and Hartlepool have the tools and infrastructure to play their part and achieve their potential.

This new body will not only give leaders like me another avenue to press our transport case to ministers. DfT staff based in the North will also see first-hand the challenges and opportunities we face, and the improvements and projects needed to unlock further growth and prosperity, with the ability to act on these.

It’s also great to see more funding for the critical upgrades necessary to the Transpennine Route, which are desperately needed to bring about transformational change across the network. This will help increase capacity, reliability and connectivity between Redcar and Middlesbrough to York, Leeds and Manchester, giving our passengers, businesses and, ultimately, freight services the links they deserve.”

Minister for Regional Growth and Local Government Simon Clarke MP said: “Improving infrastructure to help better connect communities is key to this government’s mission to level up every region.

The new Northern Transport Acceleration Council is an important step and will help to accelerate and deliver the tangible improvements people across the Northern Powerhouse want to see.”